BA 125 – What are we thinking about… Rain Water River Atuel

What are we thinking about… Rain – Water – River – Atuel

A quarter past three in the morning and it has been raining intensively for who knows how long… It is a shame that all this water will not be used wisely by our soil here in La Pampa, Argentina. If we have no rain during an entire month and then, all of a sudden, an intense rain falls from the sky in a few hours, the soil, the vegetation, the entire ecosystem cannot retain and use this water… While nature is processing what she can use, the rest of the water fallen drains away…

If our climate were more harmoniously distributed (and, for example, it didn’t snow in spring), extreme meteorological events would not occur. The climate would not be crazy, so to speak. And we never think about the implications. And I am not speaking about the economic implications after the environmental disaster, this is, the monetary costs which need to be magically inserted in the system in order to fix the damages regarding the social infrastructure, but the social and environmental costs.

Because nothing can pay for a story of life, the loss of a dear friend or a broken family, nor for the complex web of relationships given among the flora, fauna and the biosphere. And if you could pay for it… if we could really quantify the environmental damages and all the contamination produced by the companies which use our governments as puppets, the economy would fall into pieces, and fast…

And what do we do with this? One option, at least to start in a local level, would be the high-value economy mentioned in last week’s newsletter.

Another issue which is not taken into account by the strategies of power acquisition of our politicians nor the mass media –making it very difficult to spread this concepts through the social consciousness, this is, our thinking and feeling– is the massive migration of people, produced by the environmental disasters which make impact over highly dense populations, motivated by the proliferation of extreme climatic events, which are increased by our existence, by our way of life.

And Evelyn Cornejo sings out loud: “They are robbing us, they are lying to us, in the television, in the radio and in the newspapers!!”

And I think about people, a lot of people… who are working right now, or are outside in the cold, feeling hungry; people alienated from life, transgressed by society itself. I think about those who contemplate the rain, in those who stop doing what they are doing in that moment and look towards that sea of clouds that come riding and stumbling and exploding and running.

They say that in China, the rice terraces rural workers –who are leaning forward with their hands immersed in the water, laboring the soil- stop doing what they are doing, straighten up and look up to the sky every time it rains. A sort of pause, a meditative moment, a thank to the Earth, a magic recharging moment in the day. The pleasure we feel when the Sun hits you in the face, waking you up, or when the rain, instead of bothering, brightens our day. 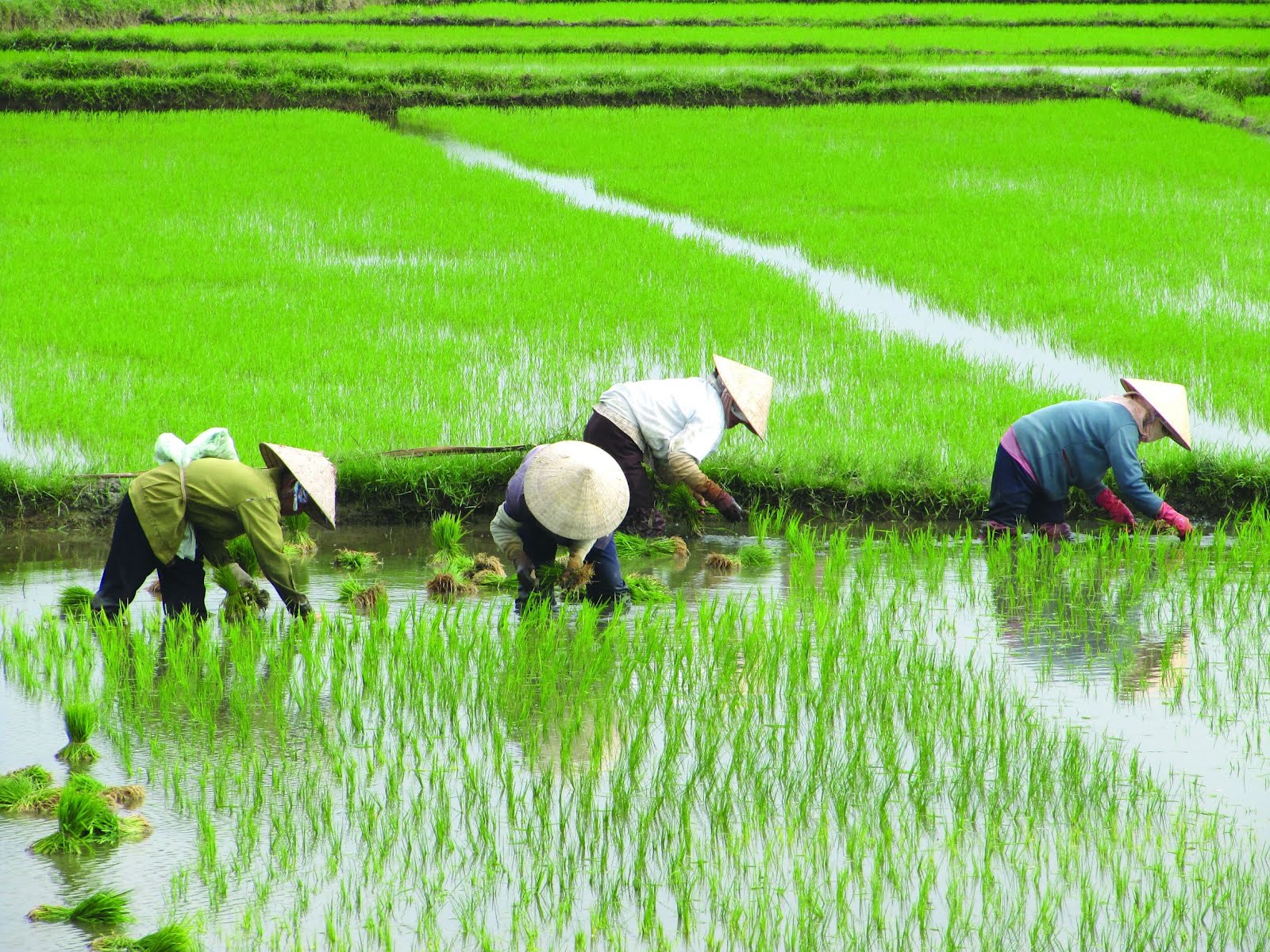 I remember living in the big city, where the storm did not warn you at all, because you didn’t see it coming; it simply suddenly appeared from behind a curtain of gigantic concrete buildings and flooded everything.

And I think, what are we thinking of… those who have a job, food, a bed to sleep, friends and the possibility to study or do arts, or both. And what do we think the rest of the week during our transfers: going from here to there, waiting for the bus, riding on our bike, going somewhere.

There has been an important announcement here in La Pampa, as the governor, Oscar Mario Jorge, said that the province will start a demand against the neighboring province of Mendoza as they are using all the water available from the Atuel River for economic reasons (irrigation for wine-growing and tourism – you might have heard about Mendoza for its wines sold worldwide), leaving the province of La Pampa without water.

In our country, the National Law N° 25.688, “Water Environmental Management Regime Law”, defines in its third article the Hydrologic Basin as an ENVIRONMENTAL MANAGEMENT UNIT, and it is considered “indivisible”. This means that if a river is shared by two or more provinces, the management of the hydrologic resource must be in a coordinated manner among the provinces which contain the natural resources.

The next picture shows the problem succinctly: while from the side of Mendoza they are worried about the lack of water for rafting activities to make some more money from tourism (after making some more money exporting all their wines to the rest of the world), the water in the La Pampa´s side does not quench the thirst of humans and plant.

And she keeps on singing: “Education… is a privilege…” and it is so, all of this happens in front of us, and we do not rise to claim what it is ours.

The full album of Evelyn Cornejo falls strong like the rain, which goes on and on and on falling.

Thanx to Lucía Victoria for sending me the link of Cornejo´s Album, and to Ezequiel Benvenuto for the Atuel river picture!