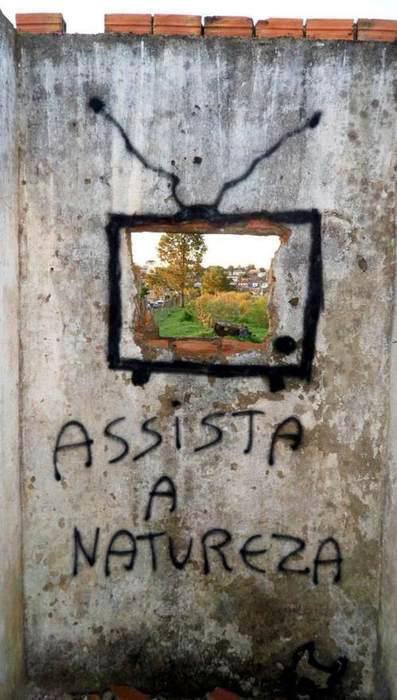 I’ve had a week loaded with meetings with really committed people, committed with life itself. They were all different people, but they all had one same uncertainty making a constant echo from the inside out, going from our feelings to our daily living. The uncertainty produced when we ask ourselves hoy to solve our relationship with Mother Earth.

They are people who do not wait for the answers from the politicians elected, or re-elected, by –supposedly- us, nor from a dogmatic God which gets mad with our sins, nor from a presumptuous boss. People who decide to demonstrate change by being the example. Capture and express reality, and materialize it through our acts. 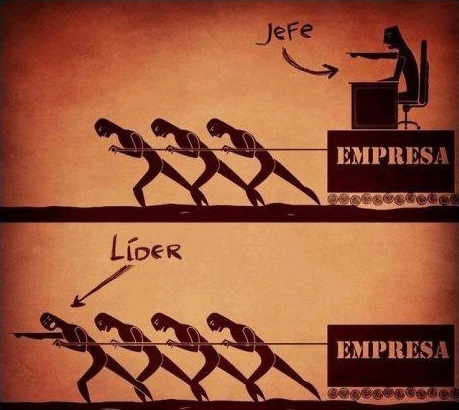 People who simply do not give in to the lies expressed by the telly, nor accept the statu quo imposed since who knows when… The thing is that in reality, in due time, you come to realize that it is all a simple pyramid of power, which has been being forged for years, but not so many, and it is only a few who managed to weave the financial system which dominates the actual existence, constantly propelling the money upwards, and retaining more and more power. (The Following of the Money is thoroughly described in both documentaries which we have been promoting through this site: Zeitgeist [2007] in the Awarenes Newsletter N°120 and Thrive [2011] in the Awareness Newsletter N° 122) 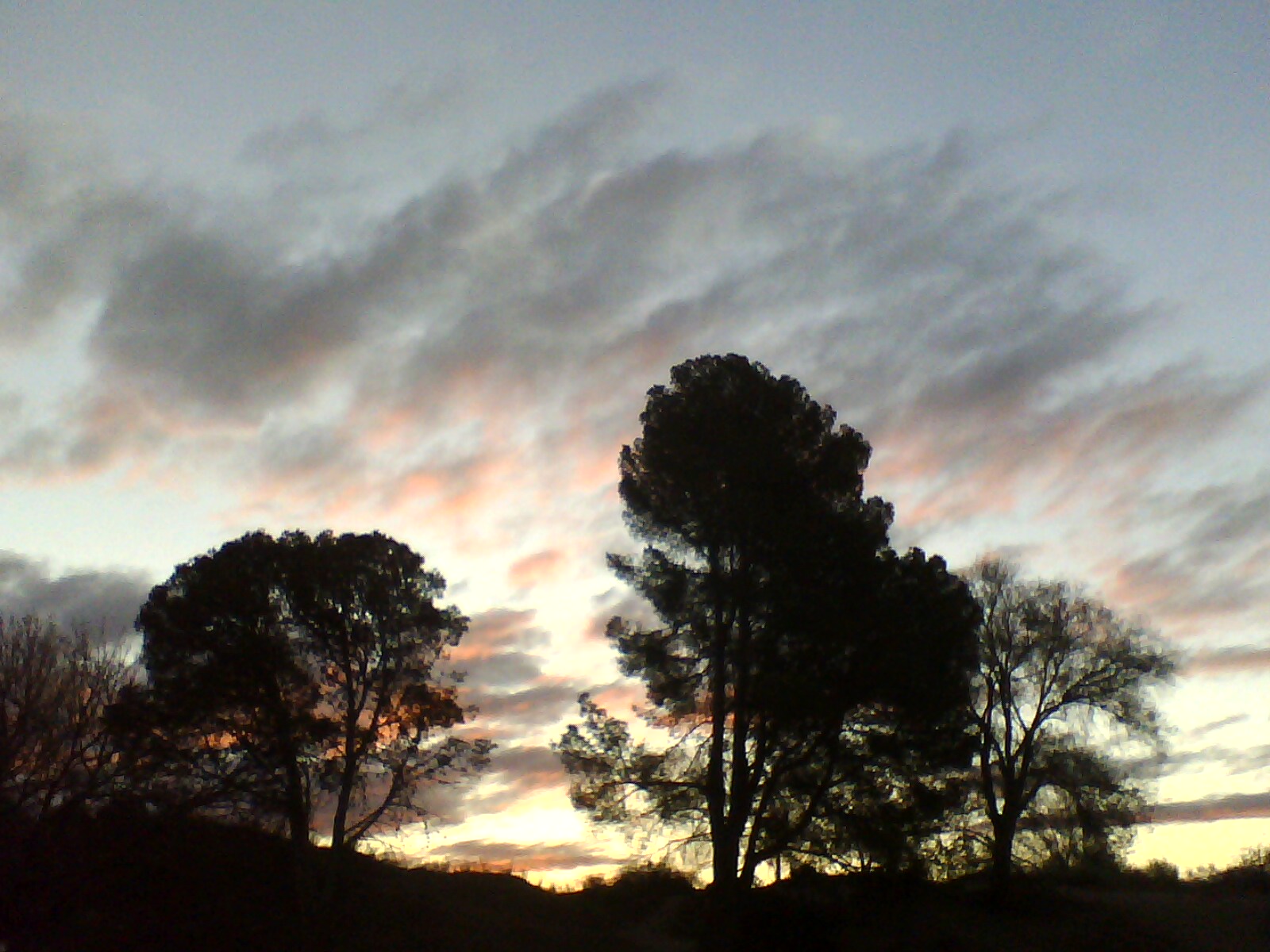 Yesterday, I shared a sunset with some members of LAZOS (Bonds), with whom we share that the proliferation of organizations, and not only those which are defined as Non Gobernmental ones, but thousands of self-organized associations, integrated by people, neighbours and friends who want to change things, will be the massive solution our society needs.

“Fortunately, governments and multinational companies don’t stand a chance against these changes. Because every day there are more and more organizations of this type, with more and more individuals that are fed up the present global situation, creating a web with strong values that make it incorruptible. Most of the NGOs start in the same way: young professionals and students that use the little spare time they have to look for sustainable alternatives for each social problem… it is only when the NGO created finally catches up flight, that these individuals can drop off their previous inertial jobs and dedicate all their time to the issues that really matter.” (Longstaff, 2010)

The guys from LAZOS are an example to follow… they live in La Plata, Argentina, and they organize themselves pretty well to go out to several neighbourhoods inhabited by people with no resources at all, and they do a little bit of everything: they rebuild houses, plant edible gardens, play music for the kids and play games, they have extensive talks with their parents in order to bring awareness and manage to amalgamate the different neighbourhoods like self-managed participative units, this means, every neighbourhood trying to educationally self sustentate, so they can manage their own resources –humanitarian and financial– efficiently, making everyone participate, no matter age nor profession. Moreover, they make a call towards society in its whole and in a planetary scale for everyone to awaken and put hand at work in order to help.

No more selfishness; no more alienation of the individual in everything we do; no more fear of doing something different; no more comfort zone to distract us from what is essential. We need to change everything, but we will only make it if we change ourselves. If the consumers of this society change what we consume, if leave the material behind, the objects, the unnecessary aside… which thing would start having more value?

“(…) high-quality, customized goods and services cannot easily be duplicated by cheap-labor competitors around the World. Thus, while competition around mass-produced goods tends to reduce prices, wages, quality and profits, high-value goes in exactly the opposite direction. Prices, profits, wages, and quality all stay sound together. Uniqueness helps open millions of niches in which quality and innovation are the biggest differentiators. As in nature, the economic eco-system stays strong by building quality within an endless array of specialty slots. Head-to-head competitors over price, fades.

(…) people who are fortunate enough to have had an excellent education followed by on-the-job experience doing complex things can become steadily more valuable over time. (…)

In a high-value economy, a nation’s wellbeing depends more on its people’s skills than on the profitability of its core corporations.

(…) As economies convert from high-volume to high-value, the best measure of a nation’s economic wellbeing will be the skills its people bring to the global economy.” (Goerner, 1999) – [The bold is mine]

And we already are asking ourselves how to do it. Every day. Talking, debating, seeking a way wedged by truth, between ALL of us. 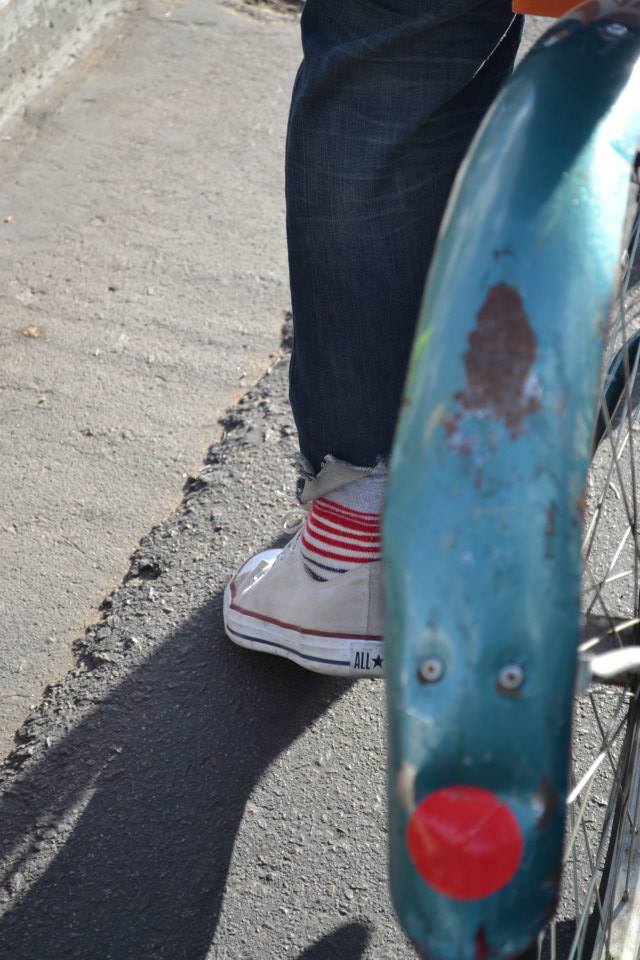 A few weeks ago, we had the opportunity to be interviewed for “Periodismo para pensar” (Thinking Journalism), which you can listen to here, where we talked a while with Florentina Toral and Emilia Di Liscia about how to taking part in critical mass actions can permeate culture, creating a buzz and changing self-destructive habits. And if we change culture, we change the way we think, our wishes, our aspirations, our way of acting on nature.

Keep on talking about these things, spreading the word, that’s what all is about.

And for this, we met with a couple of students from university to watch the THRIVE Documentary, in a sort of timeless cultural meeting. We were a few, some studied Physics, others Natural Resources and Environmental Engineering, and we had a couple of artists too. And we were all thrilled when the existence of free energy for everyone is laid out…

As Thrive widely explains, the same economic interests which “possess” us, have silenced throughout the last hundred years, hundreds of inventors which managed to tap into the energy which lays within the universe (the electromagnetic energy, and in particular, the thoroidal shapes which nature seems to use to make energy flow more efficiently). In order to understand this, it would be great if you could watch the documentary, but it would be like connecting yourself to the grid, by simple connecting yourself to an existing energy flux such as the planetary electromagnetic field.

Sceptical, I started looking for proof, and I found that this kind of energy is being tested by “amateur” inventors and scientists in their own garages all around the world. And here you’ve got an example in Argentina:

Why don’t we see these things on the news? Why don’t we see this in the first page of the newspapers or in TV shows? Why don’t political campaigns promote this? Why do shitty TV programs have more rating than anyone else? Why does the National State promote football for everyone and doesn’t promote free energy when a professor is making it in his own garage?!?! And why do I get so mad…

I get mad because these are NOT rhetorical  questions… the answers are obvious: those who retain power do not want the majority of the people to know that this has all been a big lie, a big prank, a dramatization. They drugged us with cheap culture in order to strip us off our dreams and, hence, dominate us.

Pictures extracted from Google except the one of my foot on bike taken by Abby Viale, our personal critical mass photographer, and the picture of the pyramid transforming into a rhombus drawn in Paint for Ploff Awareness (2010).