BA 141 – The truth behind the exponential growth of the human species.

The truth behind the exponential growth of the human species.

Read carefully what these masterminds have to say to us: 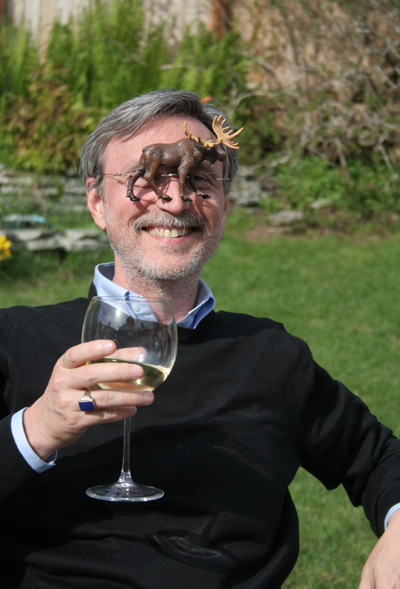 So the sunlight that fell on the Earth in a year was the maximum amount we could use. And from the earliest of human civilization, 150.000, more or less, years ago, up until a few thousand years ago, pretty much, that’s how we lived. And our population never surpassed a billion people.

And then we began discovering that there were pockets of ancient sunlight and finding coal here and a little bit of oil there. And slowly, between that and the agricultural revolution, slowly, our population crept up until we hit our first one billion people. And so, it didn’t take us 100.000 years to go from one billion to two. Our second billion only took us 130 years. We hit two billion people in 1930. Our third billion took only 30 years, 1960. (…)

The reason that we have been able to have this exponential growth of population is because we are creating food and clothing and everything else, transportation. We are doing it all with this ancient sunlight that was stored in the Earth 400 million years ago. And if we had to go back to living of current sunlight, lacking technology, the planet couldn’t sustain more than half a billion to a billion people.” – Thom Hartmann.

Wes Jackson – North American, founder and current president of The Land Institute. He is also a member of the World Future Council. 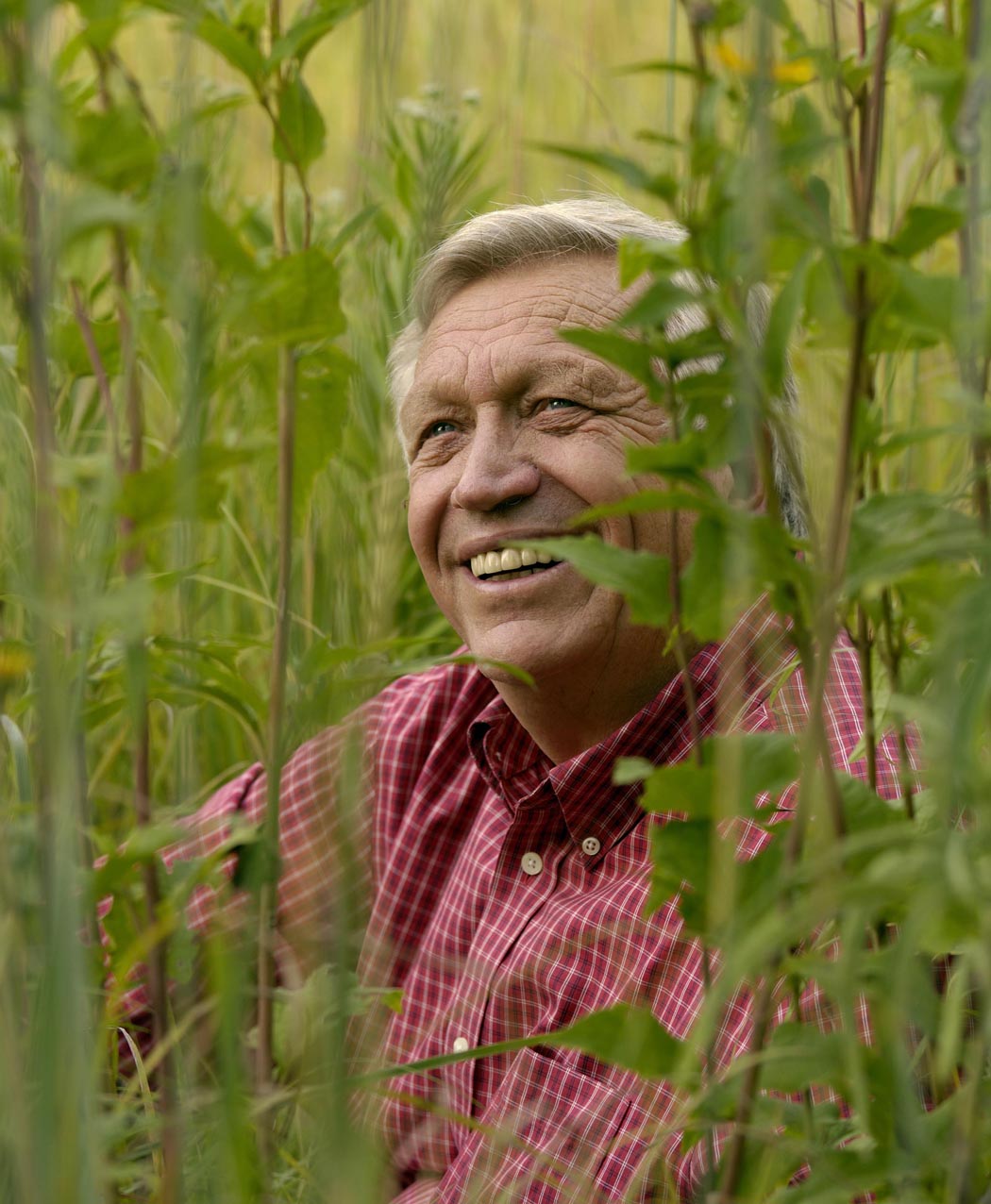 “So we live in the most unusual period in the history of the planet in terms of a species getting access to energy-rich carbon. What we have done is become good alchemists. The ability to take fossil carbons and turn it into human biomass. And we have used the supermarket, the transportation system, to make that happen. So the cornerstones of this system that we have are all resting upon non-renewable, energy-rich carbon, we call fossil fuels.” – Wes Jackson.

Richard Heinberg – North American journalist and educator who has written extensively on energy, economic, and ecological issues, including oil depletion. He is the author of eleven books. He serves as the senior fellow at the Post Carbon Institute.

“The real problem is that there are too many of us using too many resources too fast. Now, oil has enabled us to do that. We use oil to increase the rate at which we extract all other resources, everything from topsoil to fresh water, from aluminium to zinc.” – Richard Heinberg.

Stephen Hawking – English theoretical physicist, cosmologist, author and Director of Research at the Centre for Theoretical Cosmology within the University of Cambridge 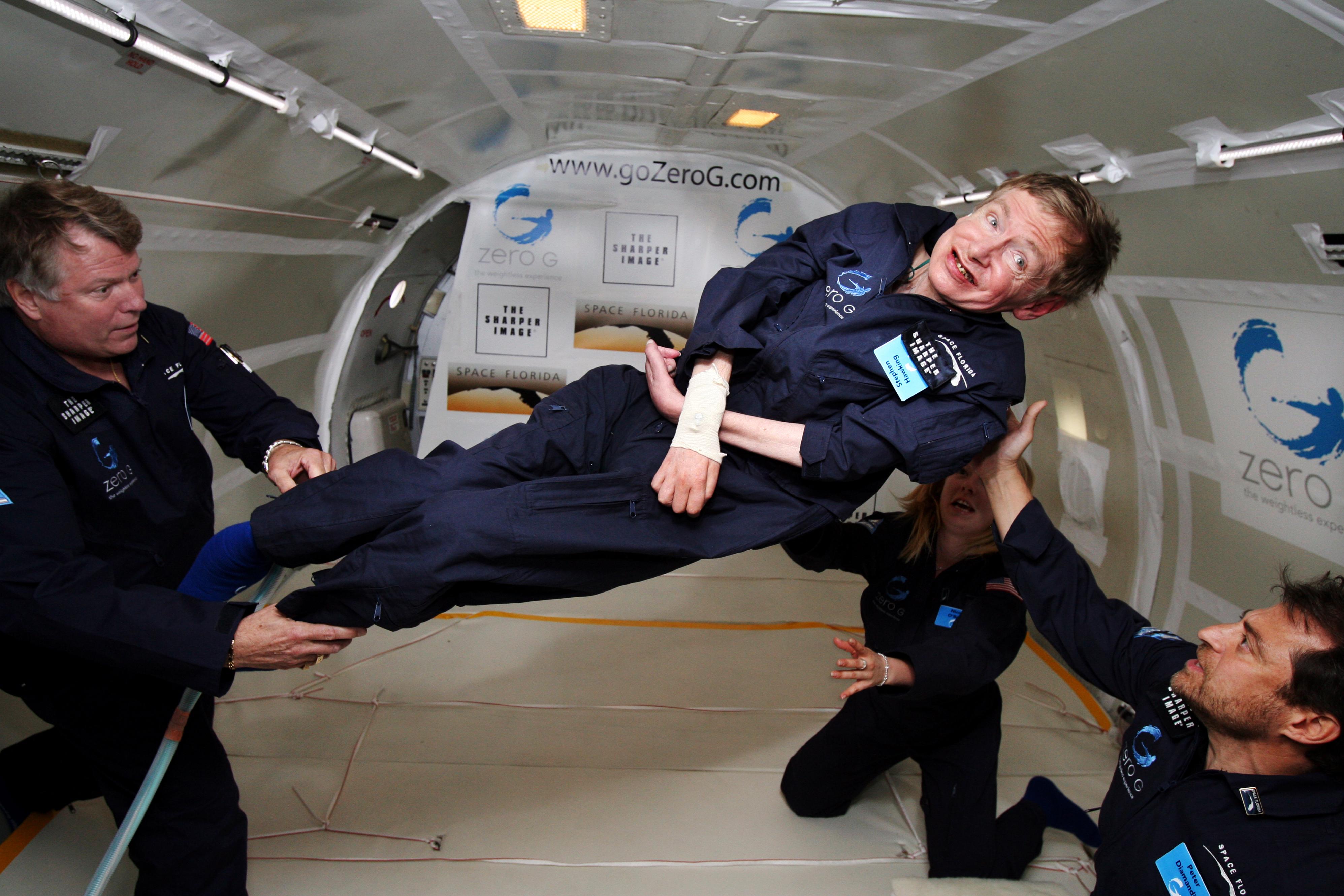 “One of the most serious consequences of our actions is global warming brought about by rising levels of carbon dioxide from the burning of fossil fuels. The danger is that the temperature increase might become self-sustaining, it is has not done so already. Drought and deforestation are reducing the amount of carbon dioxide recycled into the atmosphere. And the warming of the seas may trigger the release of large quantities of CO2 trapped on the ocean floor.

In addition, the melting of the Arctic and Antarctic ice sheets will reduce the amount of solar energy reflected back into space and so increase the temperature further.

We don’t know where the global warming would stop, but the worst case scenario is that Earth would become like it’s twin planet, Venus, with a temperature of 250 °C and raining sulphuric acid. The human race could not survive in those conditions.” – Stephen Hawking.

All these lines came to me years ago, when I sow an astonishing, profound documentary: “The 11th Hour”, which created great impact on my consciousness. It was an assault to my soul… I first saw it when I was still studying Civil Engineering at the U.B.A. Afterwards, and throughout other proactive experiences, I had no choice but to change absolutely everything I was doing in my life in order to try and be part of the change required to defend our environment.

I keep on trying this every single day.

Pictures extracted from Google, from where I took as well the degrees and professions of the quoted authors.