BA 127 – Precaution Principle for Whom 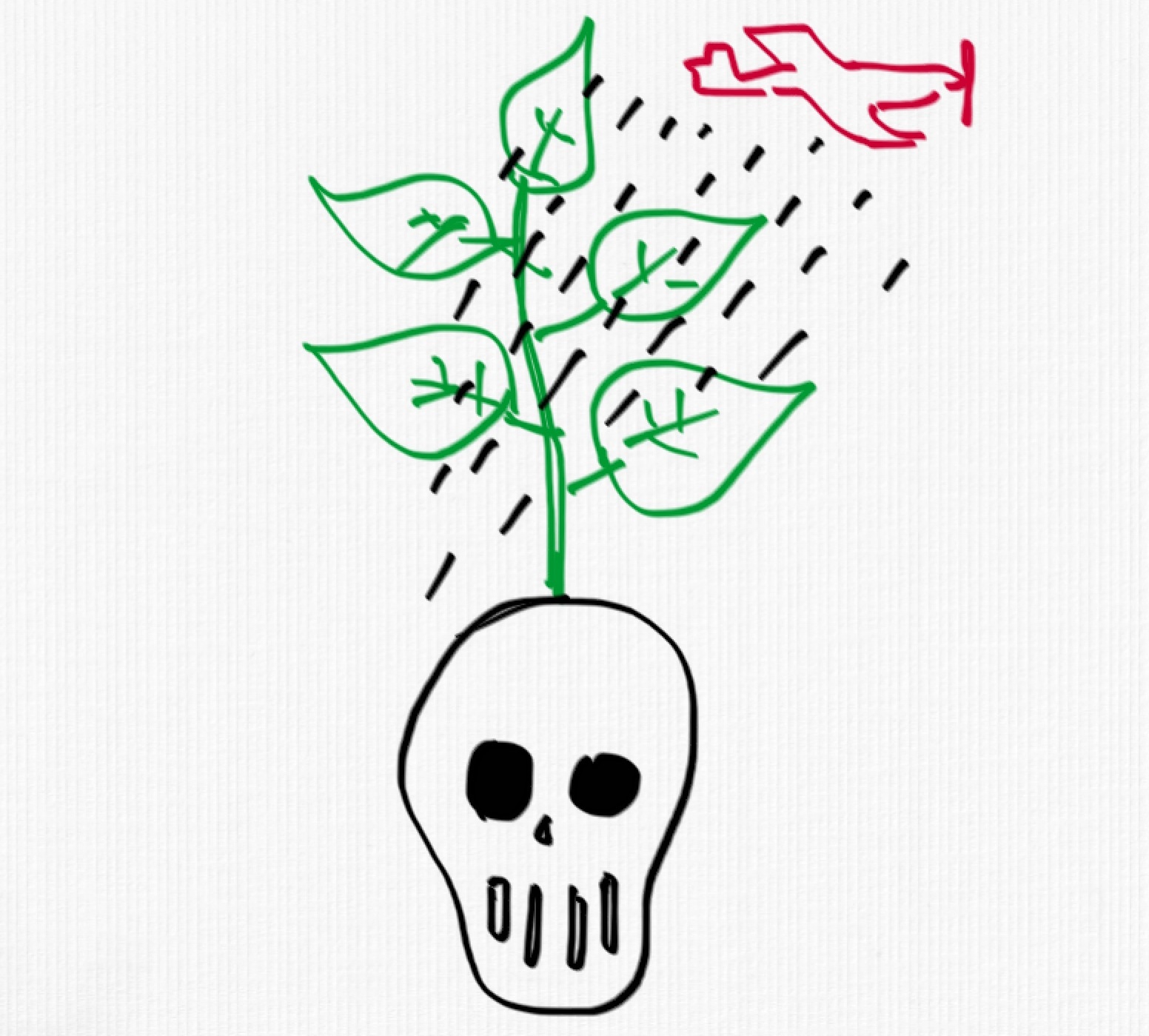 Days at university go on as a storm made of clouds charged with natural revolutionary wisdom. The moral courage, doing the right thing when the right thing is needed to be done, a way of doing what you feel is right, not hesitating. To feel, and do it: A reversion of Descartes’ I think, therefore I am. 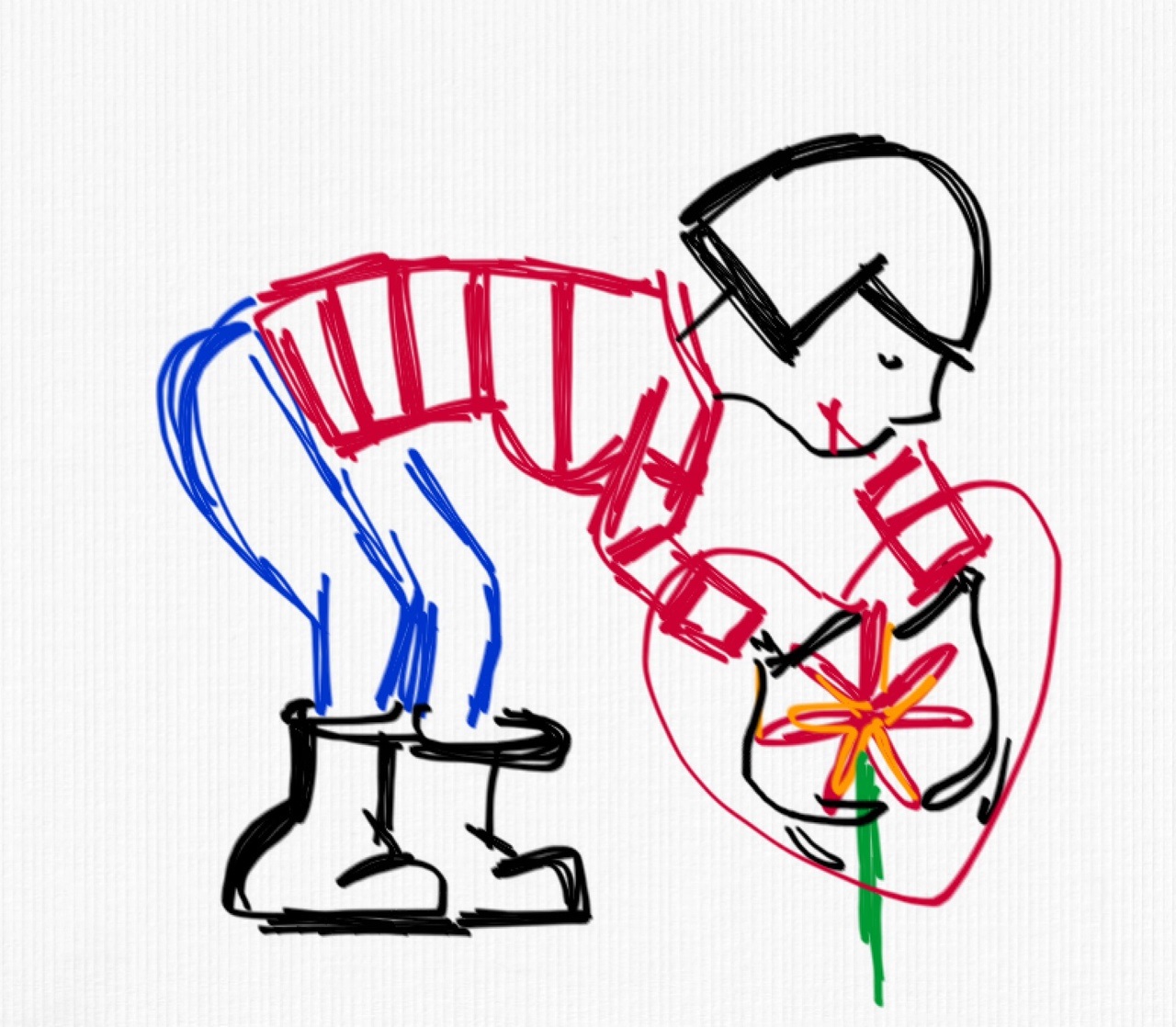 In a nourishing class given by Prof. Jorge Caviglia on Natural Resources Economics, we debated in class about the role of culture –total salvation– in enhancing our environmental management. And on how the legal frame brings rules to the game to several different sectors of the economy and, hence, to our natural resources extractive system and further contamination. Laws allow, in an uthopical sense, but tangible, regulate, control, and punish those who contaminate.

The Prevention Principle gives priority to everything related to the environment, regarding any activity or decision. The Precaution Principle says you can ask to stop an activity, whenever doubt prevails in analyzing if that activity is making a negative impact over the environment; this is, with no scientific backup whatsoever: if there is a doubt, just stop!

Hence, if in the short term, money is generated by exploiting our environmental goods (everything nature gives us and we sell cheaply to another country while buying it back in the form of products form “high developed” countries), if we make it quick, the only thing that is left are fat bank accounts of who knows who. Nevertheless, in the long term, it is obvious that it is better to preserve our resources in order to keep on enjoying the environmental services provided by nature: food, raw materials, regulation of our climate, the cleansing of accumulated contamination, etc. 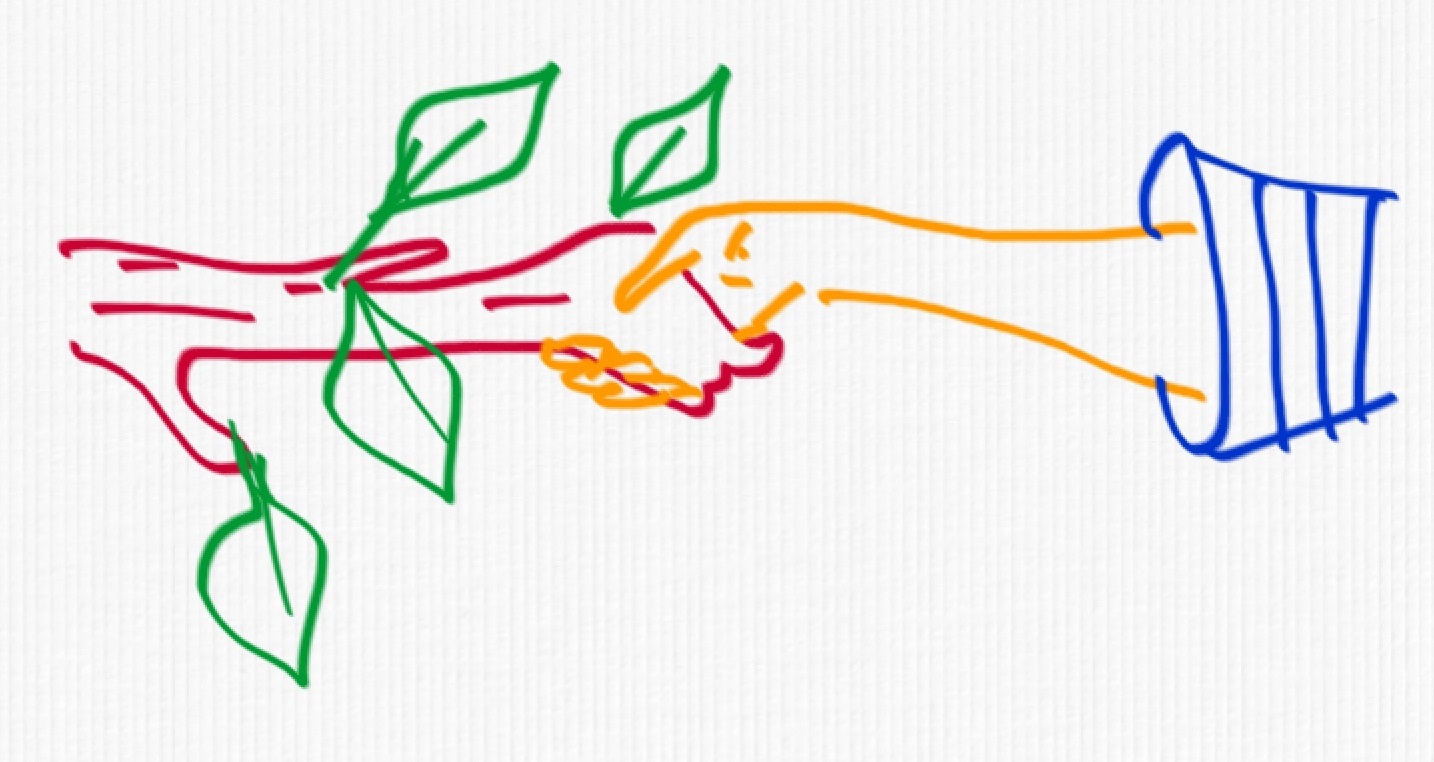 Those environmental services should have a great value, granted by a conscious culture, which is emerging nowadays, in order to manifest through a legal framework of a sustainable fashion that protects the environment by mere application of the precaution principle.

“The environmental goods must be seen like the natural stock given by nature and that, functionally, provide the environmental service. Generally speaking, that stock has no market related to its function, a key aspect which distorts its real value, generating flaws.” (Caviglia, 2013)

In another class we had on Ecology, we were debating with Prof. Jaime Bernardos on the viability of realizing certain calculations which imply sampling information from many different samples in order to arrive to a conclusion.

Simply said, if we think, for example, of an entire population of pigeons, it might cost a lot of money to take samples of all the pigeons, one by one, in order to know how many there are. And maybe, if we make the effort of counting down every single pigeon, the conclusions we will find might lack the importance required for not presenting new ideas. Hence, some investigation projects, and some areas within science, are not investigated because it is very expensive to push on through with the required sampling to sustain what we believe is happening and want to prove.

And there is a terrible consequence taken forward by the companies which have great environmental impact (either by massive extraction of raw materials or by the wastes they generate). For example, a company like Monsanto denies doing a study on the true long term impact of the use of glyphosate, because it is simply very expensive to put forward an investigation on every single soy plant. It is economically unviable and, maybe, it is not worth doing it from a business point of view, as we are not sure we are going to obtain negative results.

And I wonder… businesses like this one… don’t they have the Precaution Principle applied to them right away? Do judges who defend our planet really exist? It seems not, because here we have the Precaution Principle applied the other way round, because here the companies yell to the State: I will keep on contaminating until you confirm that we are actually contaminating. And the State also hasn`t got the money to take forward those investigations required to defend our planet, and we have no precaution at all.

In the words of Prof. Caviglia: “The way a society gives importance and value to the environment for its own development, the way she expresses nature´s cultural appreciation. She will be visible in the design of policies that condition the economic activity, controlling the power of the market to resolve the valorization of our natural resources.”

Nothing new… change culture, in order to change consumption habits in a natural manner, and change the system from the inside out.

This newsletter has been inspired by the theoretical classes given in October by professors Jaime Bernardos and Jorge Caviglia in Ecology 1 and Economy of the Natural Recourses respectively.

The pictures were created by Sabrina Tellini, traveler of time and life designer. Thanx for your visit!