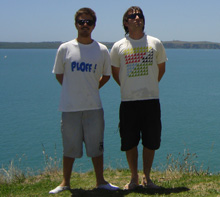 Time goes by and we are still comfortably numb[1]. Is this a personal choice? A conscious decision? Or do we not really realize about it? Almost everything, or at least what is important, goes by right beside us and we do not even see it. 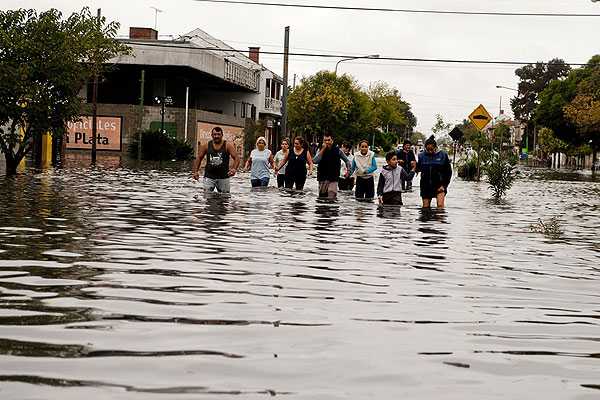 It has been a very complex week in our dear country, Argentina, having 2 of its biggest cities, the capital city and the city of La Plata, with serious floods due to a terrible storm which stroke the coast of Buenos Aires last week. Strange storms, regarding the intensity and quantity of them. A hell of a storm… 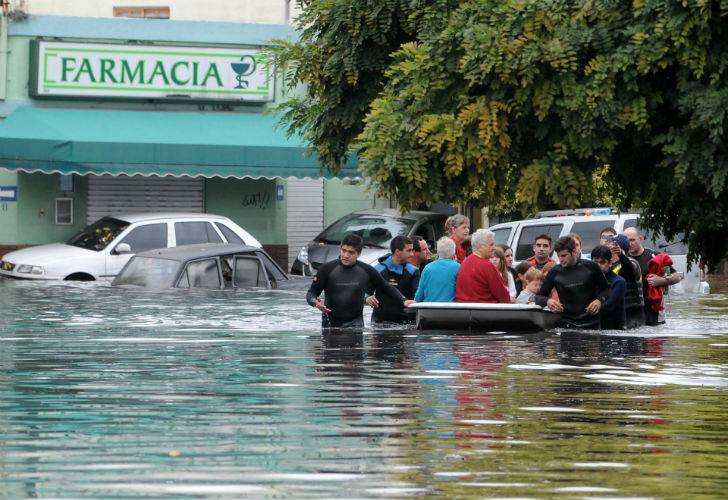 The number of diseased people is unknown. Our representatives tell us one number, the mass media another number and the neighbors are talking about quite many more… The pictures and amateur videos going through the web are stunning. People did not wait for help from anyone, nor waited to be informed by no one to start acting. And that was very emotive. 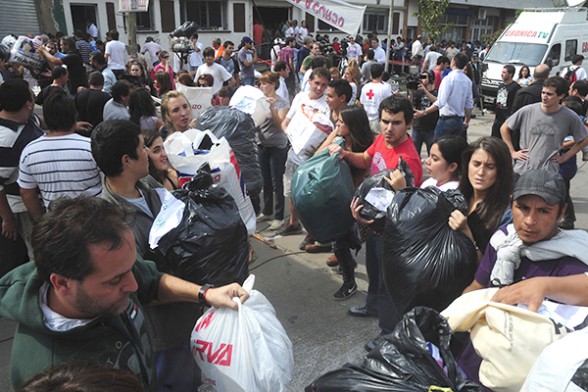 The country was united as ONE and –with a little help from internet– people had no trouble in organizing their selves to start collecting donations, clothes, furniture, toys, EVERYTHING, Bum! Here, I give it you, take it…!

Schools, NGO’s, Student Associations, Neighbors, Stores, everywhere you looked you had bags protruding from every house bringing hope to many. In this moment trucks are riding every road in the country with donations for those who lost everything. And when you talk with the people, everybody, at last, thinks the same about something… This was made by the people, for the people, and nothing is more pure than that. 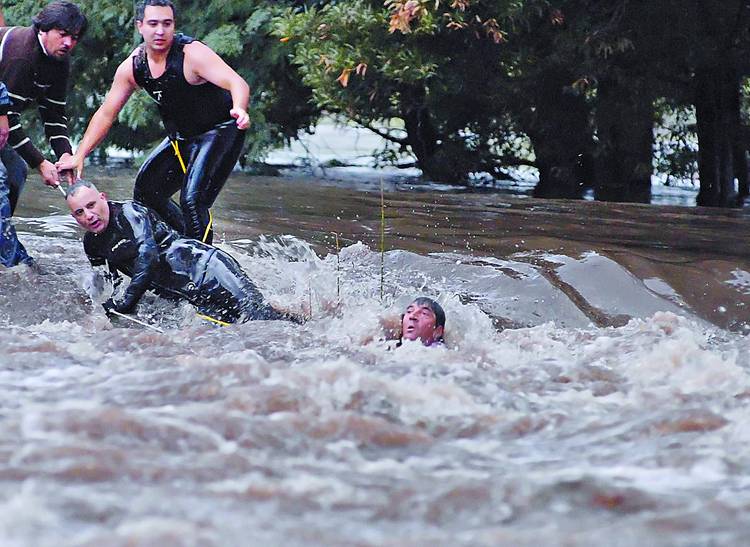 It is very positive indeed, I believe, when wanting to highlight the humanitarian facts, that the help proliferated throughout the entire society… As it is an environmental problem, if not tackled in an integrated manner, you could not lend out a hand effectively. Because they are “strange rains” only for those who did not realize yet that the climate is stressed out and, hence, he gets pissed off more easily, he has less patience, he has a double personality.

The big cities’ poor urban designs, which ignore society’s physiology and try to lock it within concrete walls, are an inconvenient truth indeed. Try covering an entire ecosystem with cement and ask it to maintain its ecosystemic functions in the same way…

The fault exceeds, transcends, goes beyond any 4 year duration government, which cannot wait until its governments comes to an end in order to kick the problem to the next one. 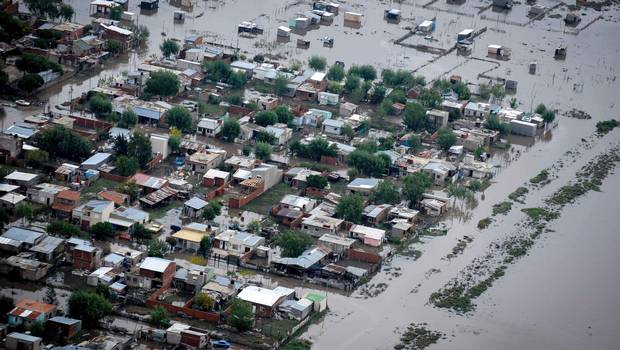 Nearly all the cities were built near an exploitable resource[2], or because of being near a commerce route… then, it does not matter how the city grows, just that it does in fact grow, and fast, because we need people working to earn just the necessary to buy something to eat and, if possible, buy a few items related with the dominating culture in order not to be alienated from society and not being taken like a freak. We need to preserve our status above all, right…? Someone?  …?

Climate change is also real; the demographic explosion of our species is not a new concept which enters the scene magically these days; our productive systems are altering our ecosystems, hence, energy exchanges among them, the climatic processes, the erosion, everything is given in a more disordered way, more violently (unstoppable? Hope not!). The population is misinformed on how they CAN help changing the system, they are numbed because they do not know the consequences  of their lifestyle, their consumption. They are comfortably numbed because their ego is comfortable, enjoying the pleasures of the competition of masks, the law of the strongest, the “what will the people think and say about me”… the population signed their social contract with no warning being said at all and now they are stuck in their routine… they cannot get out of it.

The fact of us being all ONE is not only a cliché. It is more than just another common phrase, but something we need to remember, quickly.

In order to do so, we have to never forget Biology; say thanks we inherited an abstract wisedom. We should thank every single cell in our body for having evolved in such a way that they arranged in organs, tissues, structures, cables, and allowed us invent the cell-phone and the computer, with which we are connected with one another instantly… what we must ask ourselves is for what do we have this POWER in our hands. Only to trivialize our reality? Or for us to activate? 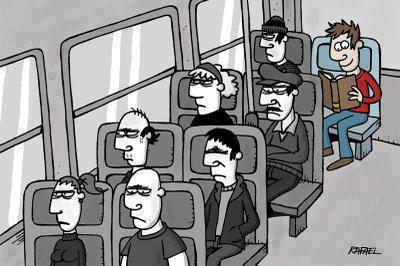 We started studying and analyzing the world, how everything functions in this Earth. We classified every single living being we saw, we invented tools, we learnt to study the charging capacity of an ecosystem in order to exploit it as much as we can, science and technology helped us reach our desires and inquiries and, however, the meaning of life remains unanswered.

How we do what we do and why…

The human being seems to have come to interpret nature. But a human being is nature and, by simple logic, we are pieces of nature trying to understand itself. As Carl Sagan concluded in his famous quote: “The cosmos is within us. We are made of star-stuff. We are a way for the universe to know itself.” 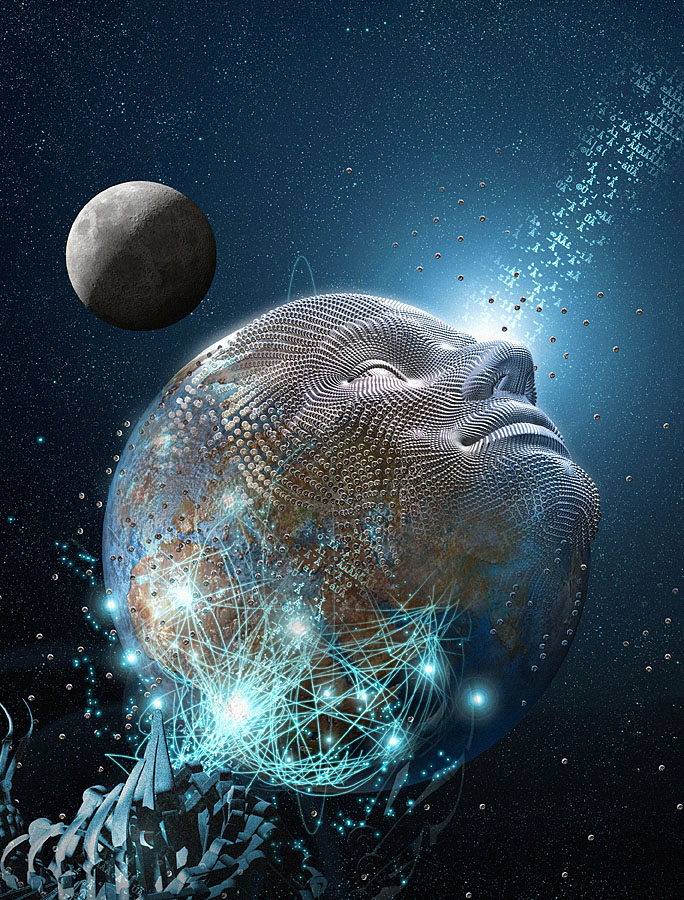 In the end, there is something spiritual in all of this which I believe is important to remark. There is SOMETHING within us, a “cosa grossor” (something loaded with awesomeness) which emanates from our body, an energy, an aura, a good vibe, positivity, optimism, call it what you want, which characterizes us as human beings… and it’s our creative potential… the innate quality we have for thinking, creating and transforming our reality. That sole quality, allows me to think that everything’s not lost, and that by activating among all of us, someway, we are going to manage to enhance our life on Earth. 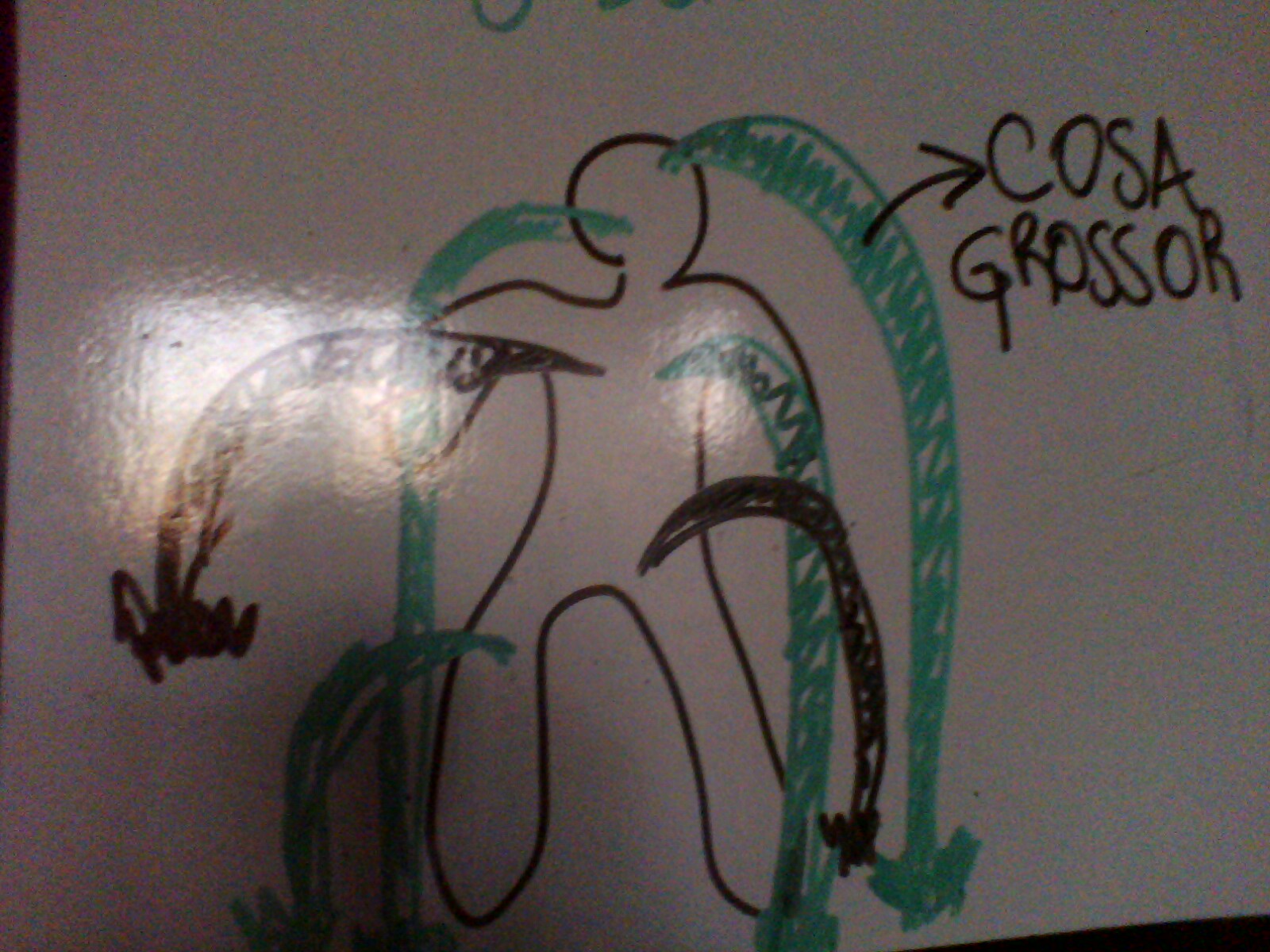 This is Ploff.net’s Awareness Newsletter N° 100. This makes me very happy indeed. Personally, I would like to thank every single reader, and mainly to my team, with whom we share the same possibility of inflicting change; Ploff.net is not environmentalism, it’s about changing the world. The core values are always the same: love, peace, unity and friendship. Values which my brother always inculcated in me with his example of simplicity in abstractly interpreting every experience in life. 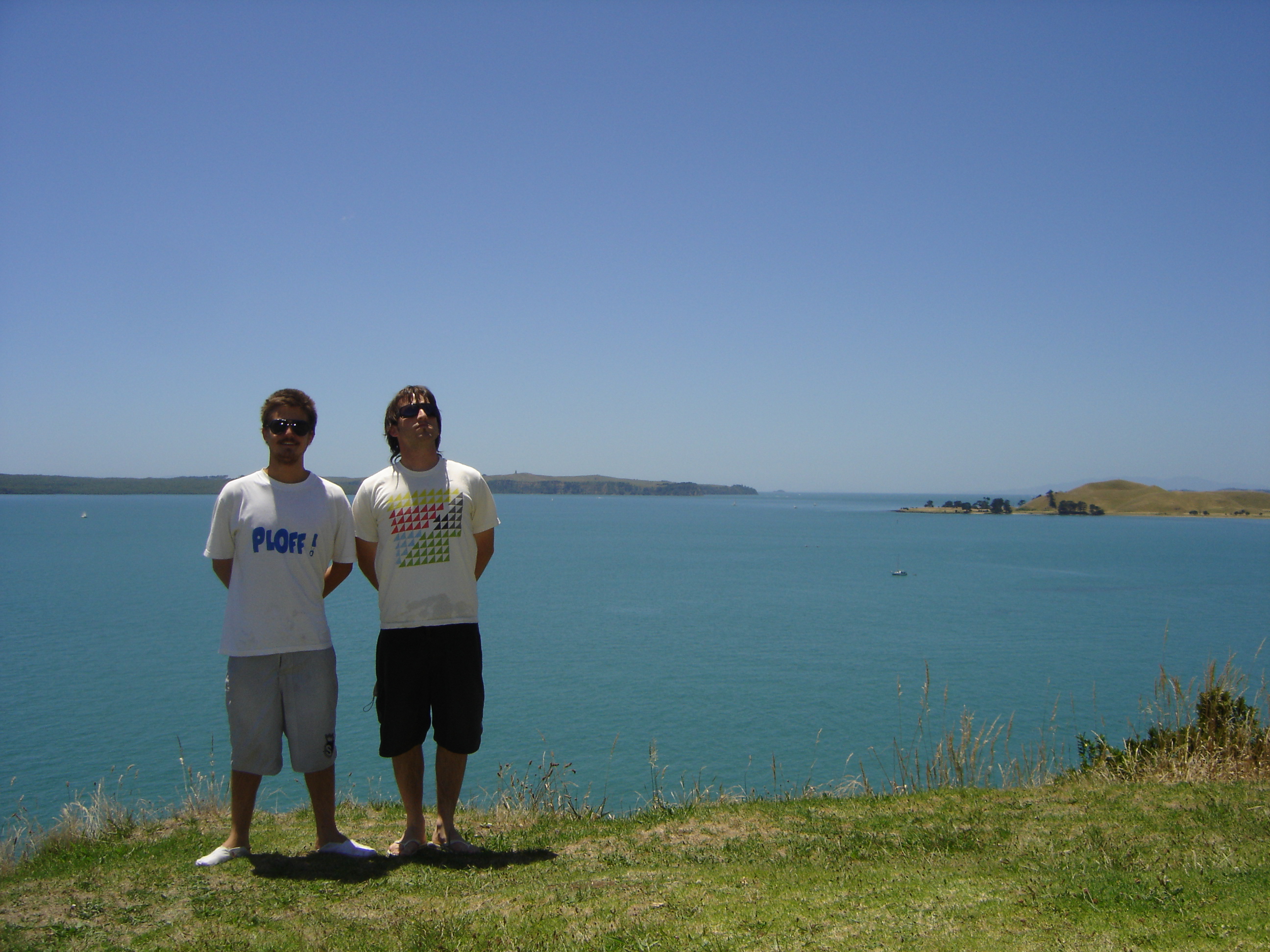