“Why this magnificent scientific technology, that saves work and makes our life easier, gives so little happiness? The answer is this, simply because we still have not learned to apply it with judgment.” – Albert Einstein. 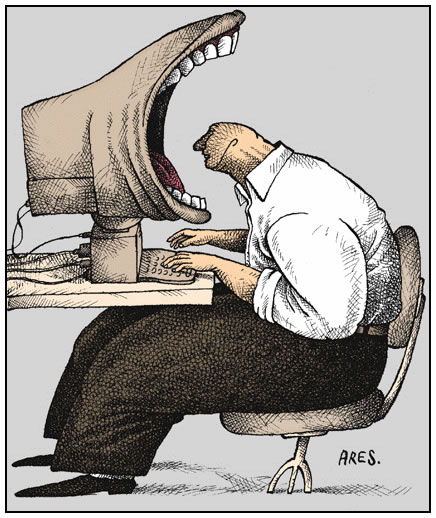 The article explains that in the last 5 years, the PV installations had an 80% reduction on their cost, while the electricity bill kept on increasing, which gave a strong impulse to investments in “instantaneous personal consumption”.

But this kind of consumption, allows you to produce energy privately and consuming it at that precise moment, but you are not allowed to store your produced energy, nor you get paid for the spare energy you can provide to the grid. When there is neither wind nor Sun, you have to connect yourself to the grid and pay a normal bill. In this way, you stumble upon these obstacles which compromise new investments in renewables, by 1) having to pay a normal bill when there is neither wind nor light and, worst 2) renewable energies’ installations are not even thought of as these obstacles make them not profitable in the near future.

I understand these kind of (negligence or legal stupidities) obstacles are a product of conflicts given by different interests among a new generation of citizens with higher levels of environmental awareness who demand a change in the energy grid, and the big groups of power who retain their profits, imposing these “obstacles” in times of change. I understand it, but cannot swallow it. It is simply too bitter to swallow.

Because, independently of the obstacles inherent in a stage in which we are going through from the old, conservative, wasted, orthodox, contaminated, to the new, progressive, polished, renewable, clean, I don’t feel it is morally correct to impose so many economic obstacles to such a renewable resource as the Sun. they are already mocking us when they started privatizing water… Now the Sun? 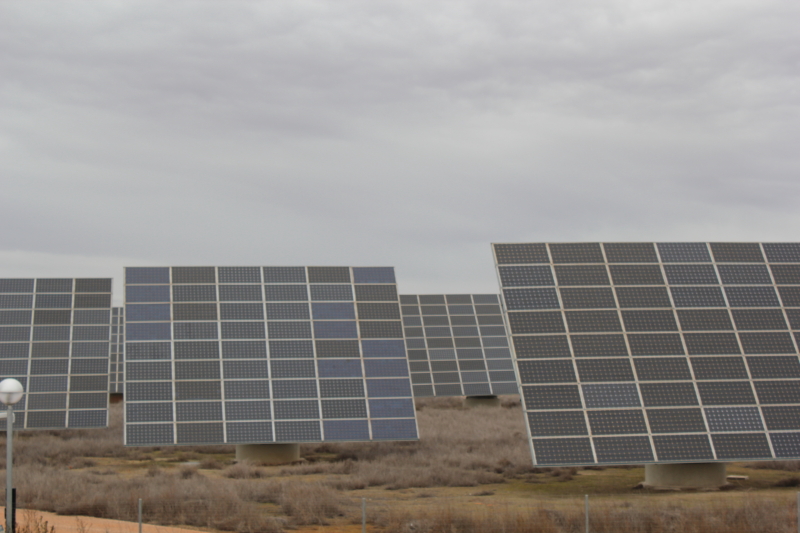 The worst you can get from the human being is his capacity of giving an economical value to EVERYTHING. What happened to us, that we give an economical transaction value to just everything? To everything: to the water and the rivers that carry it, to clothes, to a house, a plant, a fish, a mollusc, a magazine, a coral reef, a purse made of animal leather, the fertile soil, the lives, the cheap workforce, a Ferrari, things… and we ALWAYS push it a little bit too far.

“March 29th. There has been a jungle.

A miracle in the Amazonian jungle: in the year 1967, a big stream of oil sprouted from the Agrio Lake.

Since then, the Texaco company sat to the table, napkin stuck around its neck and fork at hand, and got fed up of swallowing oil and gas during a quarter of a century, and took a seventy seven thousand million liters of poison shit over the Ecuadorian jungle.

The indigenous did not know the word contamination. They learned about it when the fishes died belly up over the top of the surface of the rivers, the lagoons became salty, the trees near the shore got dry, the animals ran away, the Earth no longer gave fruits and the people were born sick.

Several Ecuador presidents, all of them safe from any suspicion, collaborated in the duty, which was clapped with no interest by the advertisers who exalted it, the journalists who decorated it, the lawyers who defended it, the experts who justified it and the scientists who absolved it. ” – Eduardo Galeano, 2012. 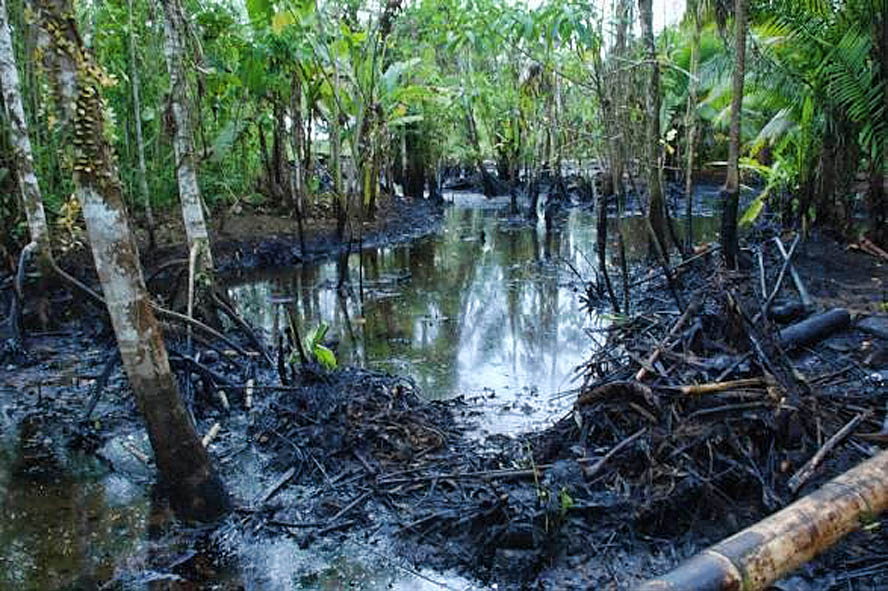 (For more information on the environmental disasters conducted by Texaco, and to see the trailer of “Crude”, an amazing documentary on this issue, click here)

I leave you, in case you have 4 spare minutes to disconnect yourself for a while, a short video named “Nature and Numbers” which leaves you thinking. Within Chaos, a natural order exists among every single thing, an order which nature seems to take as a religion when having to develop as a living being in this planet. The Fractal Geometry leaves you at awe, always… and I believe it is impossible to make a Property from it… it is something which will never be able to be sold, nor imitated.

It shall be until next week.

Thanks to Victoria, environmental teacher, for the video and Clarge, psychologist, for the article!!