This week, a good one… as an article of “La Arena” newspaper informed, three young people (the shortly to be Intensive Vegetal Production Technician Leonardo Marino, agricultural engineer Rodrigo Allier and the advanced student of the same career Facundo Sanchez) who met each other in La Pampa National University, created a business venture dedicated to the design and construction of “edible gardens”. 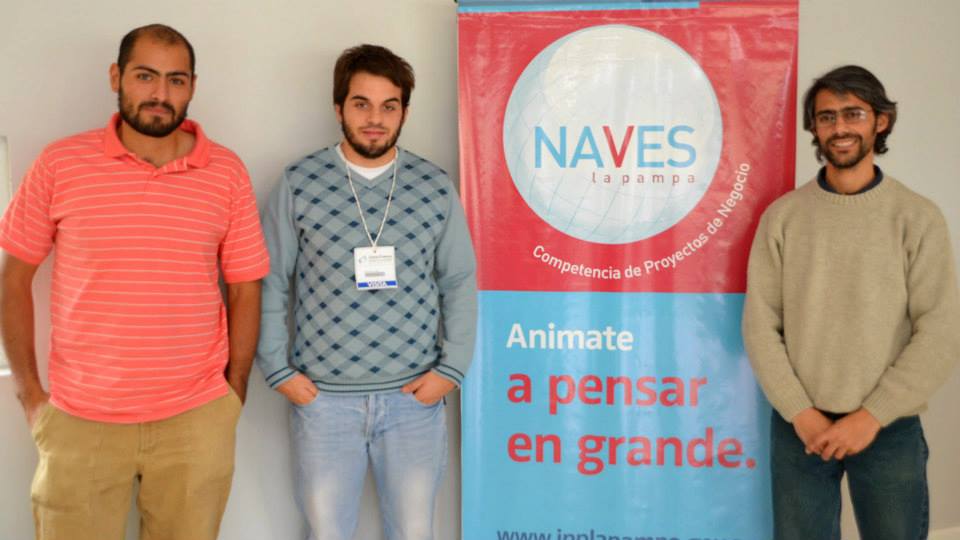 But the story has a couple of years more. In a few words shared through the social networks, these powerful horticulturists and recyclers trio told us that they met participating in a university extension project focused in the community. The project consisted in getting close to people to facilitate information to them on how to recycle their waste in their own houses, hence, generating less environmental damage and a lower cost in the recollection system.

And they did it transforming and transmutating this project into several activities which included going to marginated neighbourhoods with very little resources to foment the family-self-management through the usage of edible gardens (which they took the required time to teach the community the respective know how’s, as well as how to maintain them functioning through time). Today, the project has evolved into a small business, and the horticulturist trio, committed with Gaia, started to call themselves as Urban Gardens, giving to those who want to, a spiritual, economical and permacultural help.

Spiritually, they say that one can have the best seeds, but that “you need to be there and teach them how to do it, and trying to harmonically equilibrate all the factors, those which are environmental and those which are not too.”

Hence, horticulture, from the inside of our home, can be an option to take care of your diet in a healthy and tasty manner, and to take care of your spirit as well… because it forces you to stop for a while during your day and coexist, converse, irrigate and encourage the growth of plants within those 2 square metres of land at the back of your house; which implies staying there for a while with them, in silence… 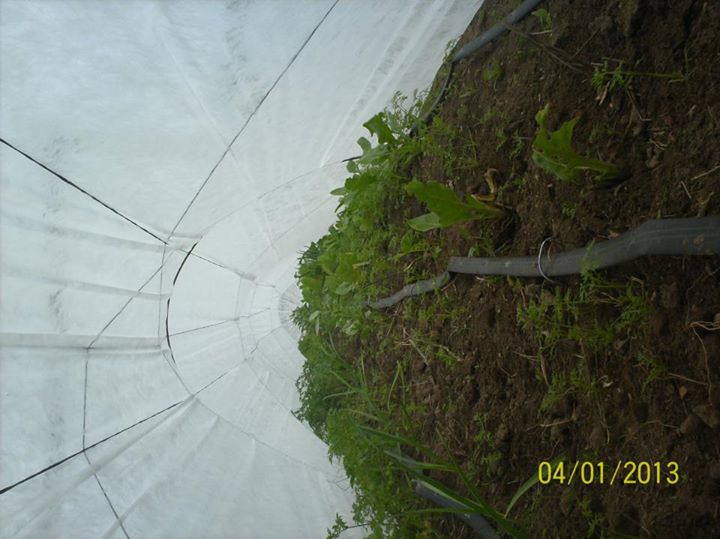 Economically speaking, the implementation of self-consumption through urban gardens takes good care of your pocket: “A tomatoe plantule costs 3 argentine pesos. Once converted into a plant, she will give, in all of her entire cycle, approximately 12 kg. of fruit. Nowadays, one kilogram of tomatoes costs, in any greengrocer’s from Santa Rosa, 10 pesos. This means that a plant produces 120 pesos. Numbers are much more convincing”, concludes Leonardo Marino for the La Arena Newspaper article.

And analyzing the social and permacultural side of it, the guys of Urban Gardens feel that this part time job might mean an integral solution in their lives. They wanted to improve their lives in society, making, from their profession, a way of looking for alternatives to the linear productive systems that we have. 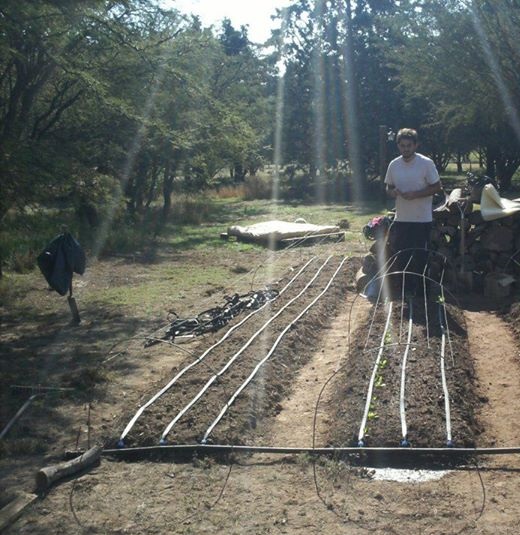 This kind of venture is another demonstration of how a local based solution can replicate itself towards something greater; towards a more abarcative project… the solutions emerge according to the dimensions of your own patio and the amount of people in your family which will take care of the edible garden. Each solution is localized, but with a few common aspects: self-sufficiency, recycling, and amending our relationship with nature.

And we all helped in the diffusion… from Ploff.net we congratulate them, and through the radio they already spread the word in the New Radio “Clean Air” show (Radio Noticias, Aire Libre, FM 99.5) last Tuesday around 16:20 hrs. A program with a new social, economic and environmental point of view. In addition, this radio programme is organized by several members of the group “In defense of the urban tree” (En Defensa del Arbolado Urbano): Marcos Murcia, Cecilia Hepper, Ele Brandoni, Mel Martin, Ezequiel Benvenuto, Manuel Anselmo, Daniela del Riego, among others, form an environmental passionate multidisciplinary group which are starting to co-create an awareness inertia through the radio.