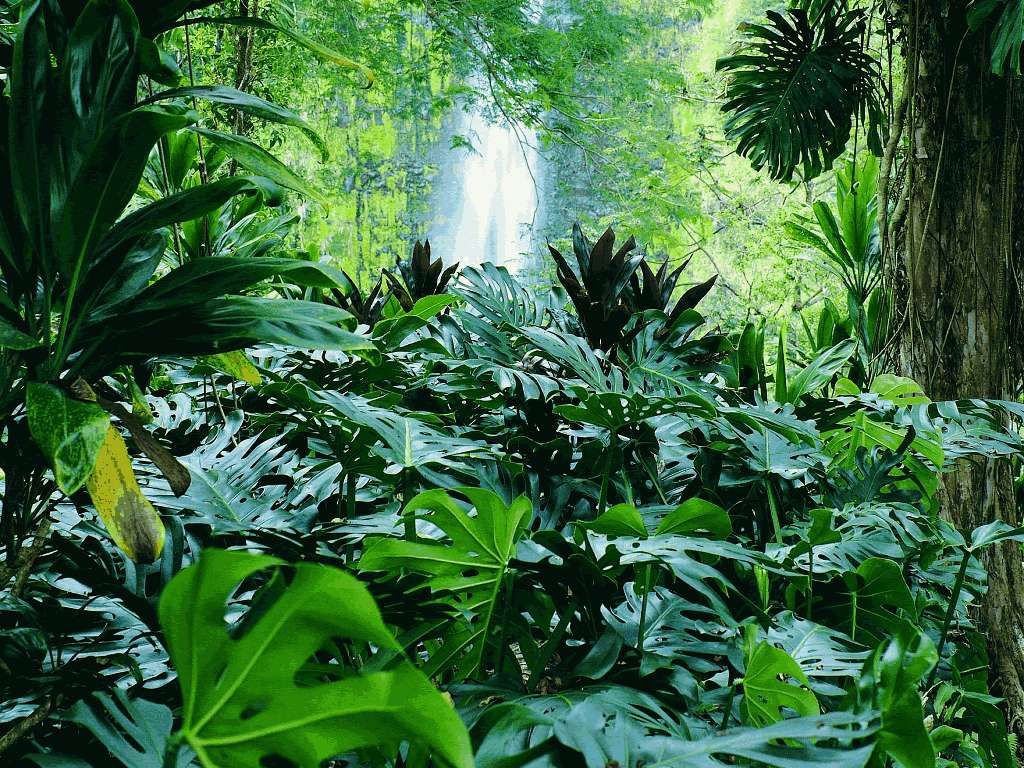 The misconceived law of the jungle

Nature’s contemplation is an excellent mental resource we have to generate several mental states. Some find in nature an inspiring muse or a way of perceiving life, not like something isolated, but united cooperatively with each and every –organic, inorganic, electromagnetic, gravitational– element of its environment. We can contemplate nature to relax, to stop and take a deep breath, or to interpret the ecosystem as a part of you.

And all of those mental states –inspiration, contemplation, relaxation, illumination- increase the creative, cultural and mental potential we have as an aware species.

If you think about the jungle, if one contemplates it, it doesn’t take long for us to conclude that it is one of the most intricate ecosystems. The trophic chains are enormous never ending webs of who eats who; the basic nutrients for life (carbon, oxygen, nitrogen, phosphorus, water, etc.) circulate through all the ecosystem like blood through our veins.

“The fact that nature has provided the means to achieve inner peace and nobility of thought to those who attempted it is a major evolutionary step. Nature does not respect the individual: the noble and humble alike succumb to the slippery sands of time. For nature, the only relevant thing is the process; it could not be otherwise, for nature is process.” – The way of explorer. Edgar Mitchell (Apolo XIV). Longseller S.A., Buenos Aires, Argentina, 1996. Page 376.

The whole system is alive, not merely for its cause and effect relations… the ecosystem lives, not simple because a few are “stronger” than these other few. I do not wish to despise the Lion (it is indeed important for him to eat the hare), but the Lion is as important as the mushroom which will decompose his body later on, living hiding beside a thick tree’s root, seeking for protection.

Then, the ecosystem is alive because that species eats this other, drinks water in such place, defecates over there, transpires all the way, defends against other predators in that sector and dies over here, leaving his physical body as an offering.

Hence, if we ponder it for a while, the “law of the jungle” is not the “pecking order law”, but a law that shows that those who mimic the ecosystem better, those who are better related, are the ones who obtain more profitable situations for survival.

From a social point of view, this would imply to stop blaming faults at each other, and stop claiming for solutions to one guy or entity. At this point of our existence, the global problems are everybody’s concern, we are all culprits, and we must all take action to change the ongoing situation. There is no specific point so start changing the system; we must eat it away like the termites do, who pulverize a huge log from the inside out…

Meanwhile… dychotomical emotions and lines of thought still appear in my head when listening to the latest news: in Argentina, the soil erosion moves forward at a rate of 650.000 hectares per year; in Australia, they are creating the largest marine reserve of the planet (2,3 square kilometers of pure species and marine beauty); but in the entire world, carbon dioxide emotions have increased in 2,5%.

Have a great  week,