One more year (according to our calendar). I had the opportunity to visit family and friends that live in the capital city of our country, the Autonomous City of Buenos Aires, one of the 20 largest cities in the world. In this hemisphere of the planet it’s summer, it’s hot, and the energy consumption skyrockets. There has been energy cuts and lack of drinkable water supply in lots of areas of the city. And a lot of heat… 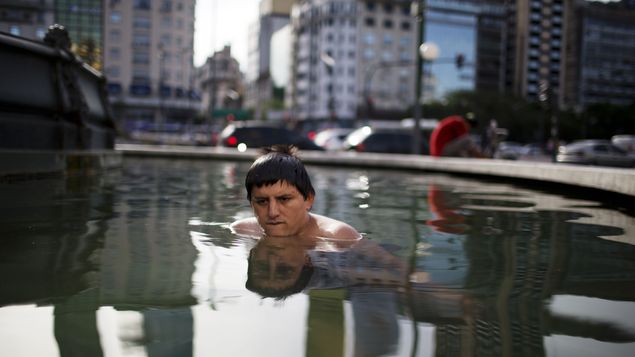 Strange images. An old woman sweating and sighing because of the heat in a second’s floor balcony of a building facing an avenue, in the middle of Christmas night. The buildings: enormous concrete gargoyles with no life, dark, without a shred of energy. The grandma fans herself as she can with a $2 peso fan bought in china town. Fan which comes, in principle, not from the neighborhood, but from China itself, crossing the whole ocean, up to our port, and then distributed by trucks up to the shop where it’s for sale.

The old woman keeps on fanning herself, her eyes softly opened… in front of the building, crossing the avenue, a ceiling fan establishment with all of its white lights on, and the fans in the display window turning with never-ending laughter through all of the deepness and extension of the night. I also don’t understand how, in the face of peaks in the energy demand, electricity isn’t distributed with a MINIMUM of criteria.

As every great South American city (or as every city, or country, that has been deprived from its natural resources in the name of, first, religion, and then in the name of civilization, progress, the political game, and now, the world economy), we suffer the symptoms of an economic system imposed from the outside, this is to say, fictitious material needs created by advertising and excessive human narcissism, an unequal distribution of wealth, high rates of poverty, school drop-outs and human stupidity, combined with a generalized feeling that we won’t be able to fulfill our dreams.

Luckily, there are always exceptions to the rule. And one meets people along the way who try to turn the situation around, providing a sustainable vision to everything that they do in their daily life. In my trip to urbanity, I bumped into a friend from my beginnings of university life, Natalia Tedesco, who graduated last year as an Accountant in the Faculty of Economic Sciences of the U.B.A. (University of Buenos Aires). 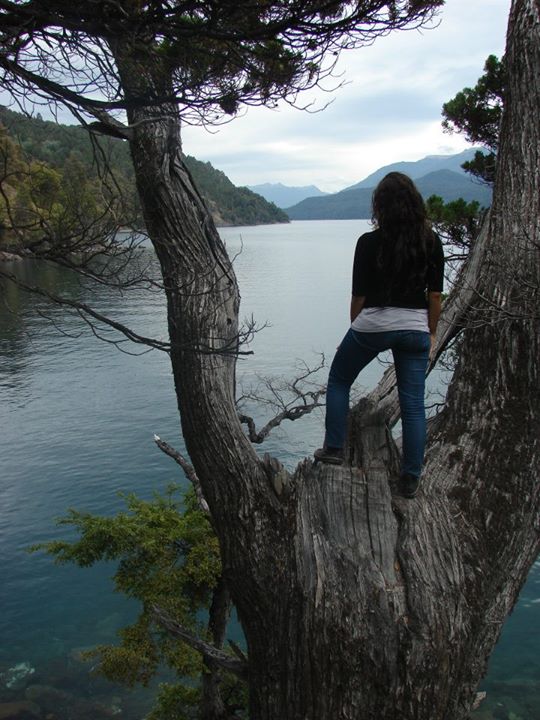 Restless about the philosophy that would imply working with so many numbers during her life, she wanted to turn up a notch her degree, leaving aside so many numbers, and made her thesis under the following title: “The role of the Accountant in an NGO – Practical case: Fundación Cruzada Argentina.”

The Fundación Cruzada Argentina, where Natalia managed to work while enjoying herself, has been promoting the sustainable development of rural communities in Argentina for more than 10 years. In their website, they explain how they support productive and training projects in rural secondary schools. In particular, they achieved the implementation of a comprehensive planning process guided by professionals and carried out with two agro-technical schools from the province of Corrientes. 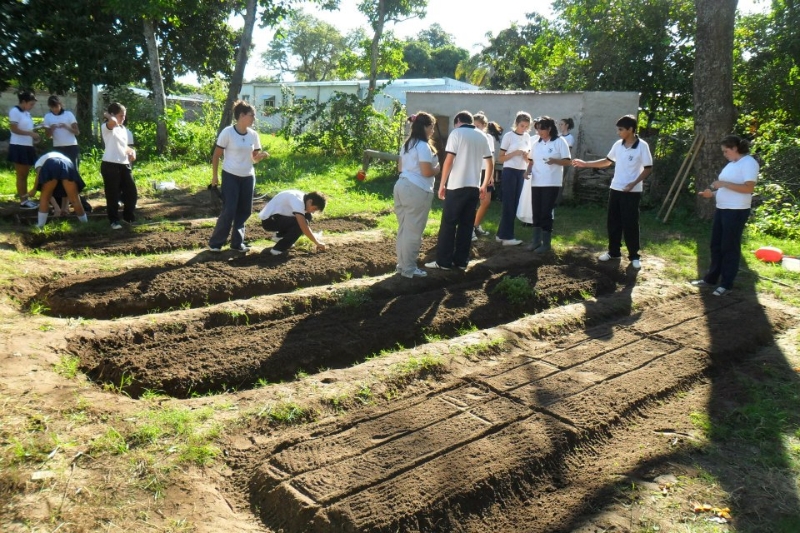 What I want to highlight is Nati’s curiosity which gave shape to something that had no shape yet, as she defined the role of a profession, but integrating a natural, environmental, sustainable and proactive with Nature thought to its field of action.

In Natalia’s words: “If one thinks about a NGO, he doesn’t connect it to Accountants, but these can make a great contribution. Adding their legal and accounting knowledge, such as the way in which a foundation should be built, which books and in which way must the accounting records be carried out, which procedures must be obeyed regarding the UIF (Unity of Financial Information) for the prevention of asset laundering and terrorism (on everyone’s lips at present) where there is little knowledge about its regulation as it is very new. And even from the auditor’s point of view you can see the importance of the Economic Sciences professional within a non – profit organization, as it provides the benefactors with more confidence when the time comes to make their contribution.”

From Ploff.net, I always try to highlight the importance of redefining ourselves as citizens, to redefine society… To define the role of an Accountant (something purely accounting, economic, related to numbers) within a NGO that seeks sustainability, is a clear and correct redefinition of a human profession that seeks to reinvent itself. 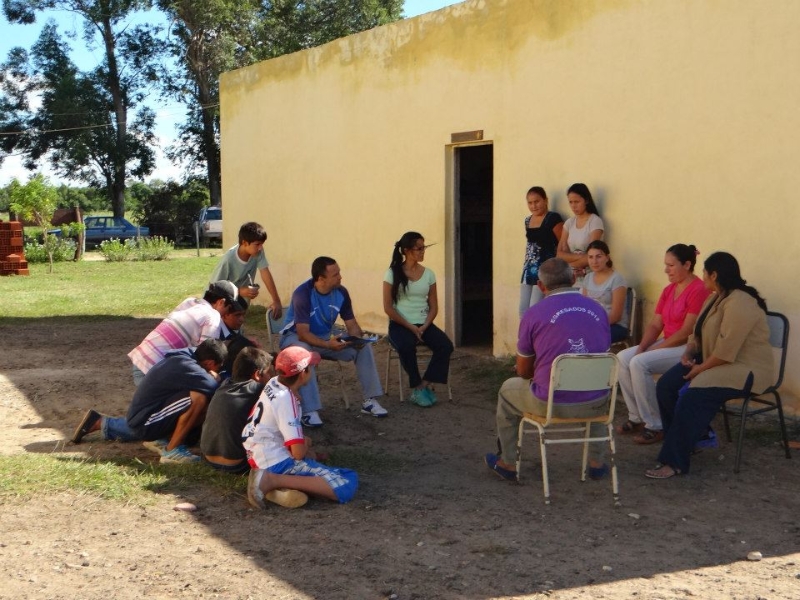 We should keep on doing this. Gathering ourselves in community, to seek the common good again; developing, not an economic progress, but a progress in the synergy between body, mind and spirit.

The last two pictures were taken from the website of the F.C.A, the rest are from Google.