I am no anniversary fan, but most might know that last June 5th was the World Environment Day, as if the environment day was just one, and the other 364 days don´t even count… 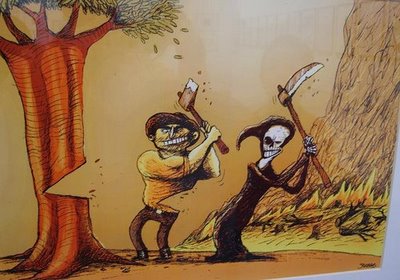 The environment is, I believe, an everyday issue. But if we speak about anniversaries, it is worth to at least take some time for some inner thoughts, insights, to forge an idea tending to restore our bonds with nature.

To do so, I wanted to talk about Gradualism – being this, a principle which implies the gradual application, step by step, of actions tending to the sustainable management of our natural resources.

The article presents two points of view: one that supports Gradualism as main principle to achieve a sustainable management of our ecosystems and another point of view which does not trust in it.

It is quite important to say that the concept of GRADUALISM is analogous to the PROGRESSIVITY principle defined in the 4th article of the National Environmental Policy, from the National Law Nº 25.675, General Law of the Environment (Argentina – 2002), which states that those economic and social changes concerning the management of our environment must be gradual in order not to cause big changes which might cause environmental damage in the future due to not knowing the true implications of our actions. 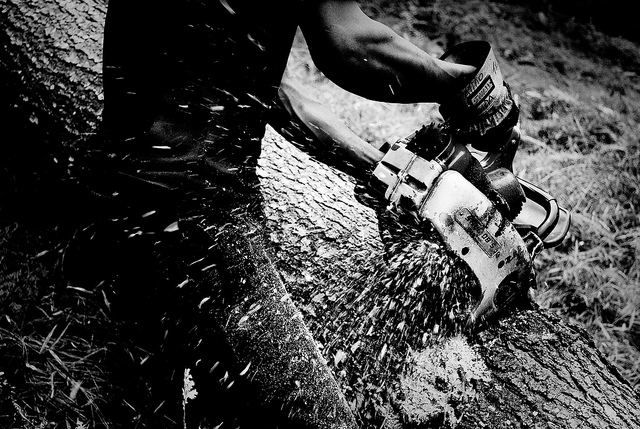 The negative side of Gradualism:

“(…) the “public policy construction” for the forestry sector in Argentina of the last 40 years has consistently evaded doing “big changes” and has gone from the native hill’s quietness, altered more and more by the noise of the heavy machinery, to the scarcely sinuous gradualism of the state forestry promotion” 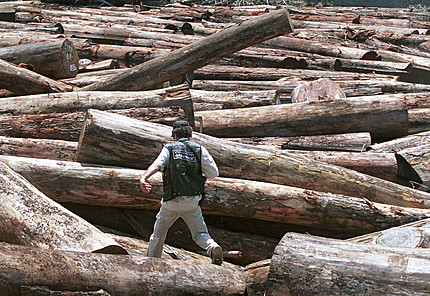 The positive side of Gradualism: 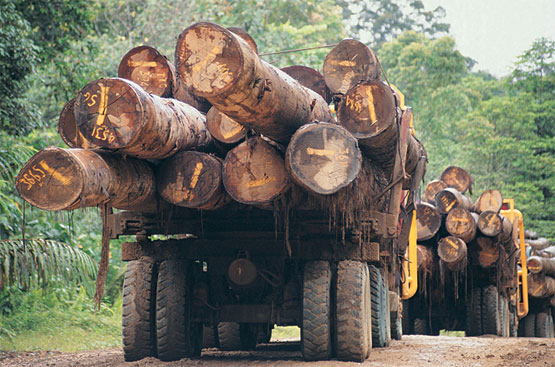 Now, the right thing to do, the decisions more loaded with productivity and symbiosis would be the ones bathed by both sides, but not from a criticism’s point of view, but trying to understand it like something cyclical, retro alimentative. The same happens, in a biological level, with evolutionary processes, this is, small adaptions to the environment until big change is produced at a genetic level which makes the species “take a leap” which takes them to a new range of possible adaptations.

The “small steps” provided by Gradualism, gives rise to big change. And big decisions (which give place to new processes of gradual improvement) emerge from raising the levels of awareness of the entire population. In order to achieve a big change in our environmental management of the Planet, we need to solve our problems, first, at a local level.

This tends to be easier, more realistic and possible to take through, and even more aligned with the natural functioning of our environment, where the ecosystemic functions adapt to each place forming the web which forms the biosphere at a global level.

In the same way, those “small steps”, gradualism – consciously planned, executed, and controlled-, allows the proliferation of local solutions, making it easier, then, to make from those changes a new State policy. 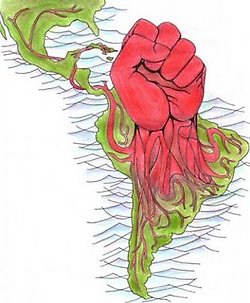 The key is in recognizing those small proactive steps that one makes, and do not underestimate them, thinking that maybe one does little with that small step, or the typical thought: Me alone, I cannot change the world— When the truth is that it’s the small steps, the frugality, simplicity, the values which will bring us closer to that sustainable horizon that we can see emerging at the end of the landscape.

Ps. All pictures taken from Google.com