BA 134 – Seeking objectivity for the GDP 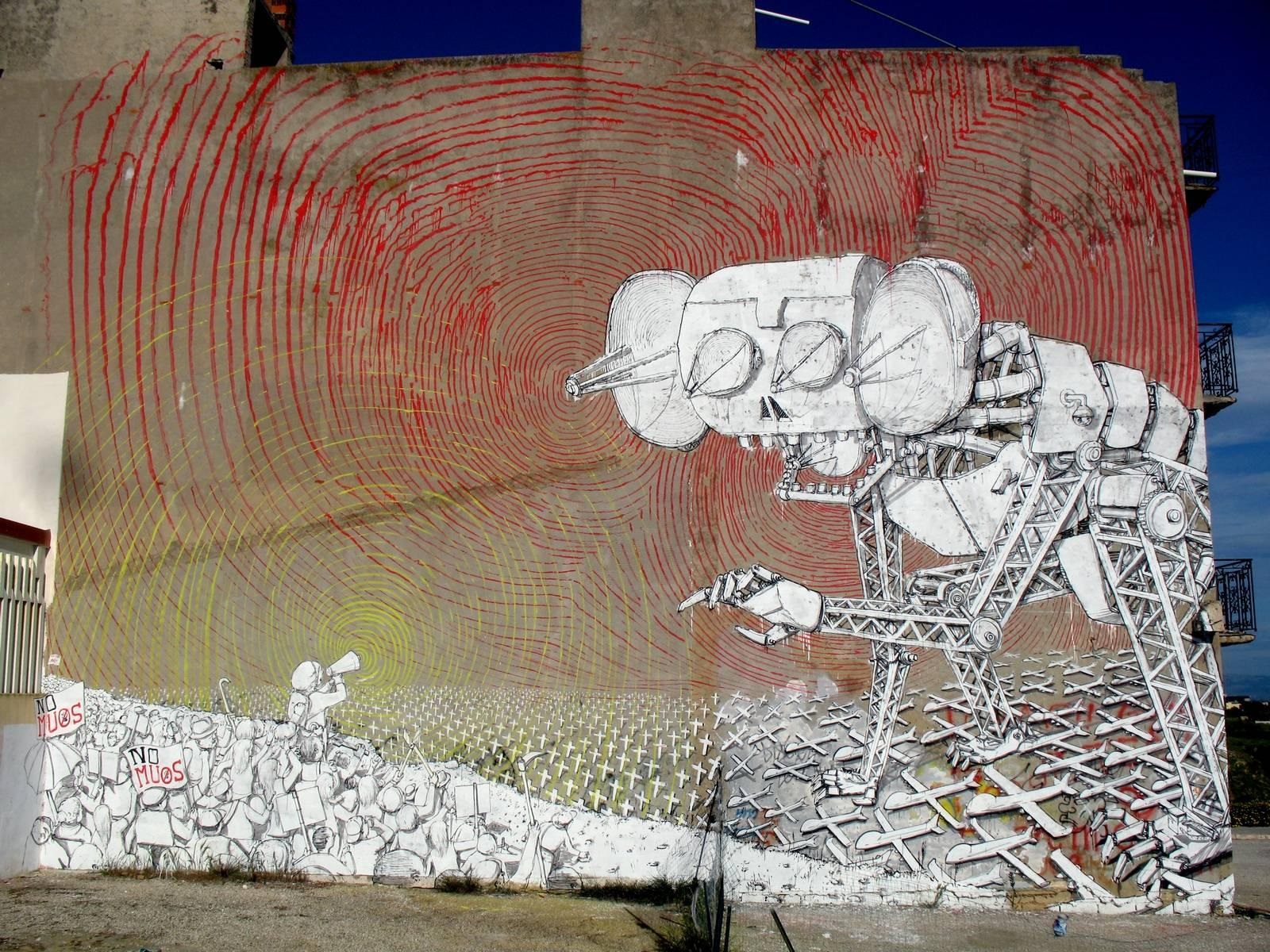 Seeking objectivity for the GDP

The calculation of a country’s Gross Domestic Product (GDP), and other indicators generated by our methodology for the calculation of macro-economic indicators has been beneficial within the first stages of the global economy, this is, since the rise of the industrial revolution towards the end of the 60’s. This industrial boom was captured in the human capacity to extract –at first– endlessly the necessary natural resources for the production of goods and services for society. 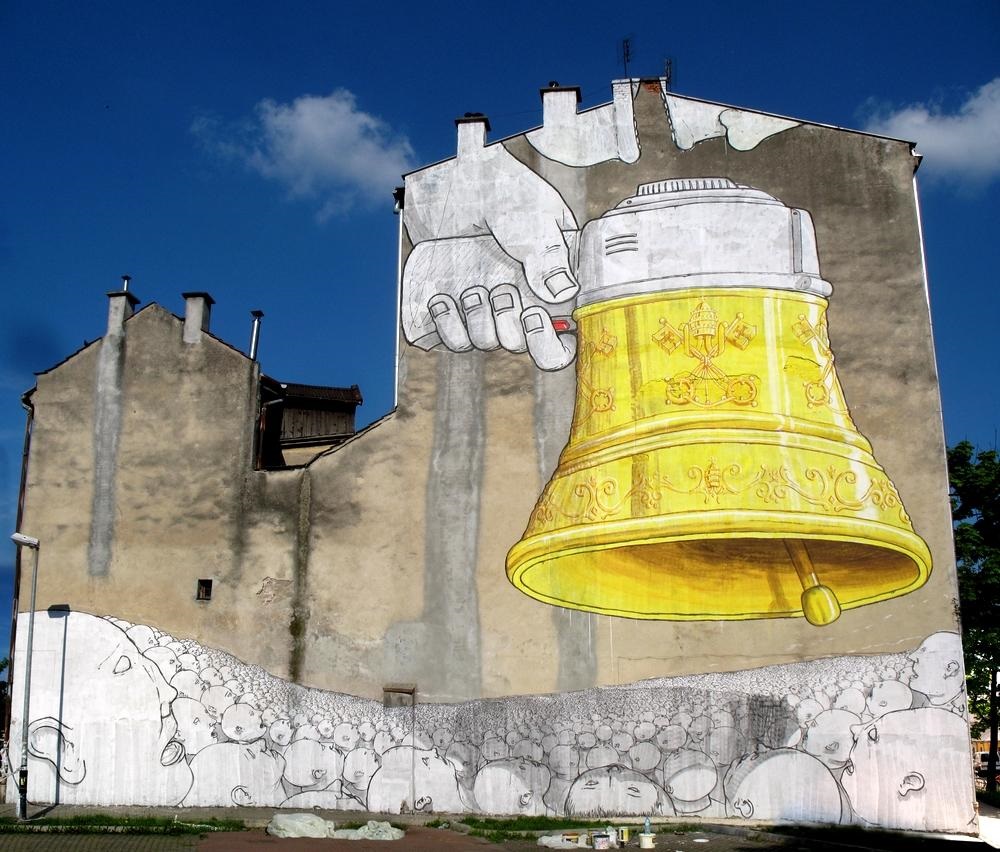 With the culture of the 60’s, the (western) human collective consciousness begins to understand that the mentioned extraction is neither free nor unlimited, but that it exists to the detriment of the quality of our environment and at the expense of the over-exploitation that we carry out through the environmental services. This is the reason why, only initially, these indicators have helped to measure the economic evolution of the country in terms of (briefly said) “money generated” by the economic activities of a country.

But after around 200 years of the capitalist metamorphosis that we’ve been living in, two evidences have been generated, proportionally to the (supposed) “economic growth”, that show that these indicators VALUE THE MONEY and not a real social well-being: 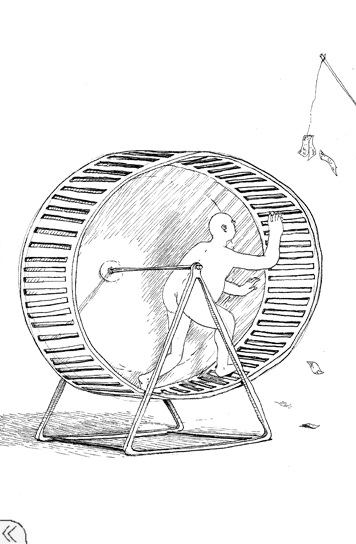 Thus, we find countries with a high GDP, but whose inhabitants, in their majority, don’t have enough money to buy those products <<that well-being>> thus leaving the social welfare of the whole society aside, outside of the measurement of the macro-economic indicators (Consequently we add a distributive problem of wealth to the problem in the measurement of the GDP).

It is worth considering how fast will that GDP fall when there are no more trees to give us wood, nor seas to give us fish, nor soil to give us life. Not to value nature is not to value our life in society in this planet. If, for the time being, we manage to value economically the natural resources, at least we would be playing the economic game by the same rules. By doing this, nature would be able to begin to compute itself inside the GDP.

Then, our challenge is to find methods to complement, in a better measurement, the GDP. Some common aspects should be taken into account when it comes to including the environment and society inside the economic world:

Every detriment of the environmental quality, like the actions carried out to remedy them (or better, prevent them), must be recorded in our calculations as “negatives”. This is due to the fact that if the right functioning of the ecosystem involved wouldn’t have been altered, these expenses wouldn’t have existed.

Two very important job spectrums must be included in the calculation of our economic indicators:

Thus, the social “gap” between “political and economic decision-makers” and the “marginalized from the national accounting system” would be reduced. Schematically:

3) TRANSFORM THE NEGATIVE POSTINGS IN THE SHORT TERM, TO POSITIVE ONES IN THE LONG TERM:

The use of fossil fuels shouldn’t be financed anymore, as well as our soil shouldn’t be overexploited only because the international market demands it. In order to achieve this, a strong relocation of the recovery of taxes must exist in the country.

In other words, modify the tax system, economically punishing those activities that harm, harmed or will harm the natural environment and allocate that raised money to the investigation of alternative forms of energy, given the great wind, solar, geothermic and tidal potential that our country counts with,  in order to achieve, in a long term, a clean and renewable energy matrix. 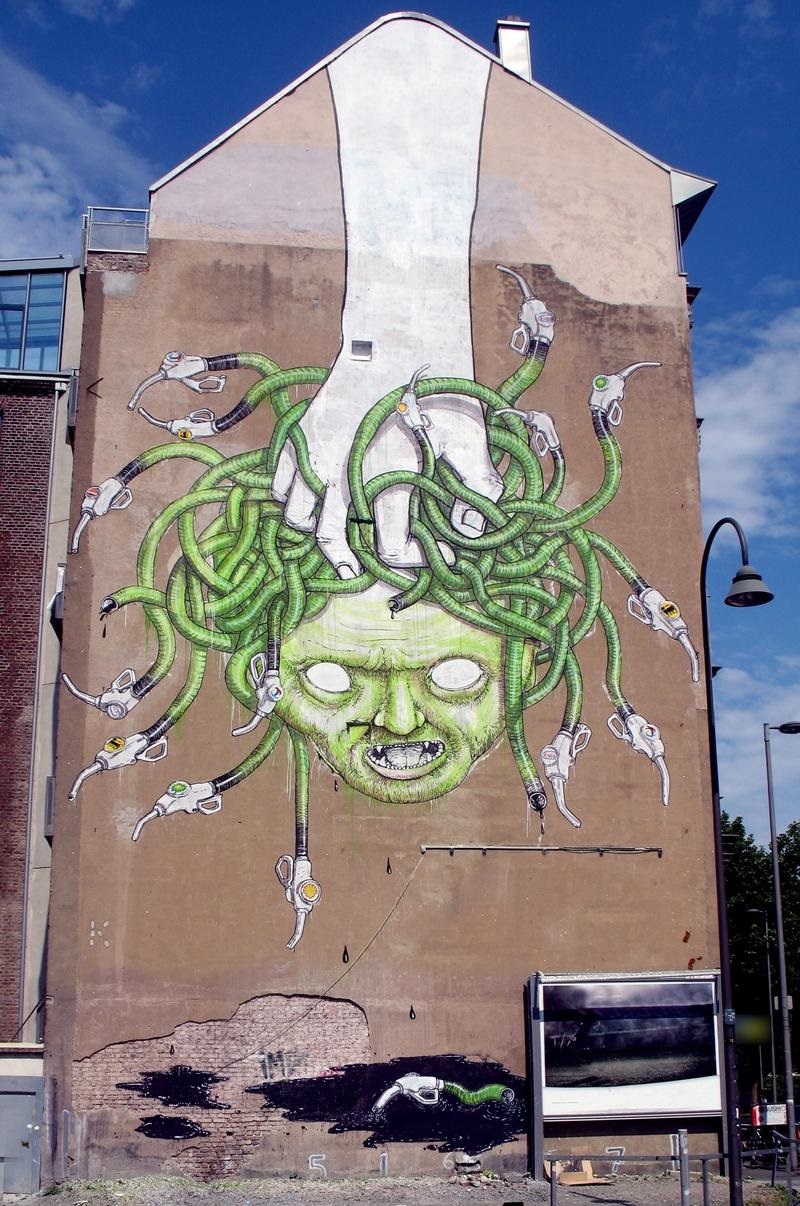 In this way, initially, the GDP would decrease greatly as the taxes charged for decontaminating, mending, conserving, preventing the natural environment are counted as something negative.

However, over the years, that money will be RE-INVESTED in solutions (and not mere “en-of-pipe solutions”) for the natural environment  in cooperation with human activities, counting it as something positive within the GDP, as it is perpetuating the natural capital that we have available in order to live in society.

4) GENERATION OF MARKETS FOR THE VALUATION OF THE NATURAL ENVIRONMENT:

We should generate markets for the valuation of the natural resources and the ecosystem services that we take advantage of giving them for granted… Creating markets for Nature will allow us to capture its value in a number and thus materializing the REAL COST for the natural environment of the products that we produce.

Of course, the mere fact of if we are able to, really, value the natural world, as its work of production has been going on for a few million years, is always a subject to discussions…

The fact that the contamination of the ecosystems, and the over-exploitation of the raw materials that we root out from them isn’t more than a DECAPITALIZATION OF THE NATURAL HERITAGE, that is nothing but to detract the capital that we have to produce through an irrational use of the resources, has been ignored for too long.

If through contaminating and over-exploiting I will produce (and sell) less in the future, then only an ignorant person, or a business person trying not to scare his actionists away, can believe that to value the natural environment makes no sense. In words of Galeano: If nature were a bank, they would have already rescued it.