The Hypocrisy of Money

We walk feeling very secure when we leave the ATM with our wallets and our bills, the goods we invented to barter more easily. 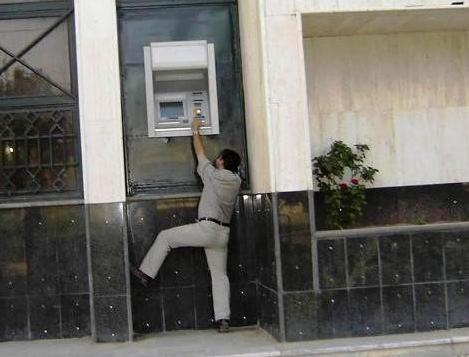 In the beginning, the intention was good. If two bags of potatoes were exchanged for one jar of sugar, then –in order not to go from here and there with all the potatoes, the chickens, the seeds, the jars- we invented a little note whose unit was equivalent to something we decided as valuable (salt, sugar, gold, etc..)

But the social world became more complex; the financial transactions became more dynamic and needed more exchangeable goods, more money, in order to operate, because if that money was not inserted, then the economic system would certainly get stuck. But why does it get stuck?

When more money was needed in circulation, the Banks began issuing money to “lend” it to countries that needed their economies reactivated. But these loans are repayable with interests. Hence, countries believe they have money, and lend it to its citizens (also with an interest) in order for them to buy their car, TV, the 15 illusory vacations, short term things.

In these days of festivities, a lot of shops say: Buy everything today, and pay it tomorrow in all the installments you want…

To me it sounds more like buy everything you CAN NOT pay today, and don’t worry a bit!, the bank will finance you in exchange for you to work tomorrow and pay the day after tomorrow…

But when the time of repaying the money with interests comes, we have to sell ourselves per hour in order to make some money and repay it, and the government changes the rules of the game every now and then trying, as well, to gather the money he owes to the bank.

That interest DOES NOT EXIST in a material form… This must be clear; the bank never issued the money needed to cover that interest. And just like that, we got caught.

The result generated is an extreme state of competition. And if competition exists, there can be no equality or fairness, nor even harmony within a society. That competition is a competition for survival within the economic system (“pay the rent” as we usually say), and makes some succeed by acquiring more money at expense of letting the majority out of the game.

The mental problem that our collective consciousness suffers, is allowing this competition to take place, although we get to know the truth of reality, and that is that we compete among ourselves to maintain a system that DOES NOT HAVE LOGIC.

Conclusion: Capitalism has planned its own destruction. Because it seeks to reduce costs all the time. Then, businesses stay afloat in the game of money by reducing their costs to gain more and more profit. Hence, they replaced human labor with machines.

Agriculture acquired machines and produced the massive man force exodus to the cities, seeking a better life. Manufacture and Services Businesses received that mass force, the cities are now filled with people, contaminating al the nature around them like a virus. But businesses here also wanted to gain more and more… hence, computerized automation produced more unemployment, and the new exodus of people has no direction. 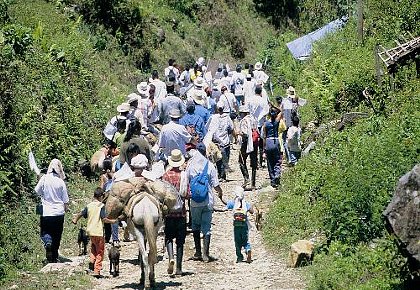 There is not economic sector capable of absorbing all this unemployment. And capitalism meets its end, because its ambition made all its soldiers of consumption run out of cash to reinsert in the system and allow it to function. If people have no jobs, they cannot support the economy by purchasing anything. And so it is, we are in the middle of this ship wreck.

“The world today is really just a series of tribalistic Mafias. The line between organized crime and traditional business is really nonexistent. In turn, the whole world stands at odds with itself, with individuals, businesses and countries perpetually working to defend what they have, while always working to gain more, often by force and corruption. In turn, now the whole world is in debt to itself.” – The Zeitgeist Movement. Observations and Responses. Activist Orientation Guide. Peter Joseph, Rozanne Meadows, Jaque Fresco. February 2009. www.thezeitgeistmovement.com

Looking ahead to a new year, Love, Peace, Unity, Friendship.