BA 145 – The need for a citizenship participation. 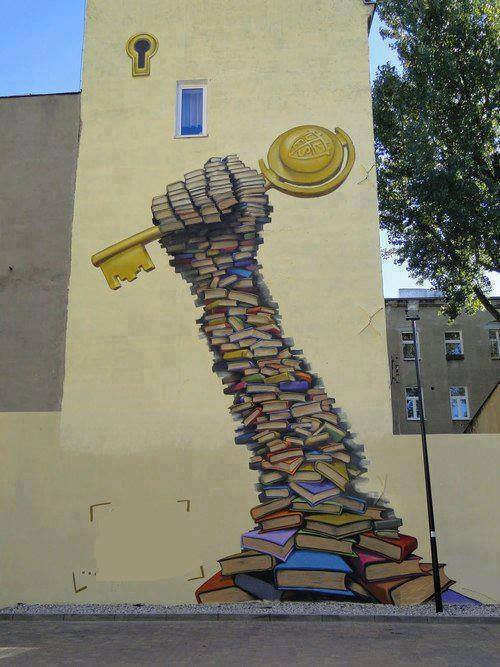 The need for a citizenship participation. (And not necessarily through politics)

In last week’s awareness newsletter I left you this link with a 54 minute documentary about the commerce of the mineral coltan in Congo. In case you haven’t seen it, I recommend it again; it’s very short and informative. You can load it, and watch it with someone while drinking mate in between, or even alone; but if it’s possible watch it.

A couple of things in this documentary gave me sleepless nights…

I was unable to sleep so I started to write to you.

In an interview with a businessman belonging to a mineral company, he tells Patrick Forestier – journalist and creator of the documentary –that when an FBI agent approached him to discuss about his businesses, after the release of a letter from the UN where there was a list of the companies that should cease their activities as they were encouraging, “indirectly”, the guerrillas in Congo, he asked if he knew that he was marketing Congolese coltan without knowledge about its origin…

The businessman answered that he was aware of that, and “what was the problem with it…”

Nothing, from the FBI they said or demanded NOTHING…After the UN report, nothing happened. The businesses of extraction of resources in Congo were never interrupted. That was the only commotion that occurred…a little bit of media trouble, the UN releases a letter, the world thinks that something is being done about it, but absolutely nothing has been – or is being – done.

“Coltan is sent to China, they know it’s African, but they don’t care at all” – calmly narrates the businessman.

There are around 1000 million cell phones around the globe; half of them are made in China. 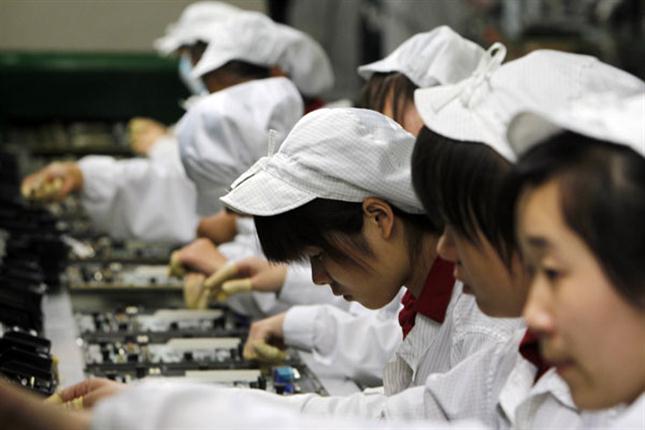 Therefore, once again, the problem doesn’t sum up to one country, a State policy, a measure taken by the UN, no. The problem comes from all of us, from a globalized problem, from a moral and cultural matter. What most shocked me about this documentary, was a moment in which the journalist asks the people in charge of a Congolese coltan distributor, “who determines the price of the mineral?”

The guys laugh in his face…”You, white people determine the price when you buy your cell phones…”

And what happens in our country? We buy a cell phone and our conscience is left partially satisfied, because the sticker which is stuck to the side of the cell phone’s box says “made in Tierra del Fuego. Argentine Industry.”

No… because the reality is that the industrial factory found in Río Grande, Tierra del Fuego, is only an assembling one… Nothing is produced locally, simply more and more ships arrive to the faraway southern ports, where only a few question, where only a few will wonder, where do the raw materials come from?…Guess…

Quoting an article that refers to this subject, “only the Styrofoam and the stamps are products of national industry. The rest is brought from China in assembly kits”. Unbelieving, I called a friend that lives in Río Grande… “It’s a shame, what happens here, no one knows anything and the only thing that arrives to the province are the foreign raw materials and in the factories they build everything as if it was a great puzzle.”

In an article titled “Citizenship participation, a key tool for the environment”, Julieta Caporaletti highlights “the need for every citizen to access public information in order to achieve an individual awareness, which as a whole results in a permanently active and attentive society, able to react to every situation which could be considered unfavorable or harmful, becoming not only the best agent of political control that could exist but also the main source of proposals”.

And she highlights 2 activities (proposed by Doctors Robert Saba and Martín Bohmer) for the citizen to be able to actively participate in society’s reconfiguration, which I share below:

1. The participation in non governmental organizations that put pressure on the political power for certain interests to be taken into account (environmental rights, rights of women, children’s rights, etc.) – at the same time, this action is deeply related to the concept of changing the social “pyramid” into a “rhombus”, concept which we have been coining from Ploff Awareness, and in several newsletters, such as the one where we tried to search some objectivity to GDP

2. Citizen participation in the government’s decision making process in a formal and institutionalized way. There are different legal instruments that are the source of this participation, amongst them we can find: public hearings, popular initiative, referendums, plebiscite, etc. –

Therefore, today’s proposal is obvious and simple: we have to try to do one of both things…At least some time, a percentage, a little bit of our routine has to be redirected towards the restoration of strong bonds with nature. And in order to do this, we have to keep informed; we have to STUDY about it, read, search for information, self-intrigue ourselves, and stop wasting our time with banalities…

There are a lot of environmental laws in our country. Some of them we presented in the Awareness Newsletter Nº 131, but not everyone knows about them. The compliance of these laws is not only to claim to the politicians to do what they have to do… The compliance of these laws would be a natural consequence of a generalized request from the people. As Deepak Chopra says, people are doing what they can, given their levels of awareness…

That’s why we should spread our voice, inform ourselves, for this claim to be so generalized, so broad, that change would be literally inevitable…. If our claim is Total, Massive, then we would have to change; there wouldn’t be any other option.

If we change our culture, if we manage to change our habits as consumers, without a politician proposing it from above as a magical solution, but simply because ALL OF US want change and be heard, then everything would be easier. Because if the voice of the people is the one that shouts change, then politicians have no other option but to adjust themselves to this change. Politics should reflect the needs of society, and not the other way round.

At the end of last year, we were asking ourselves if we Want to Change. And we mentioned the situation in the Amazon Forest in Ecuador, where measures are being taken in order to extract oil from the Yasuní Reserve, home to 80% of the planet’s biodiversity. In a documentary about the “indigenous good living world view” of the aboriginal peoples in the reserve, click here to watch it, the EX-minister for Energy and Mining of Ecuador said a few words that summarize today’s newletter:

Ps. Pictures extracted from Google, except for the one with the social “pyramid/rhombus”, that I made with Paint for that newsletter. On the other hand, only in one week, the documentary about coltan was uploaded 3 times to youtube and then eliminated…if the link isn’t online, you can look for the documentary by writing “Patrick Forestier Coltan” in Youtube’s searcher and it appears.

Ps 2. Special thanks to Federico di Pietro for his contribution with the pdf. on Citizenship Participation.